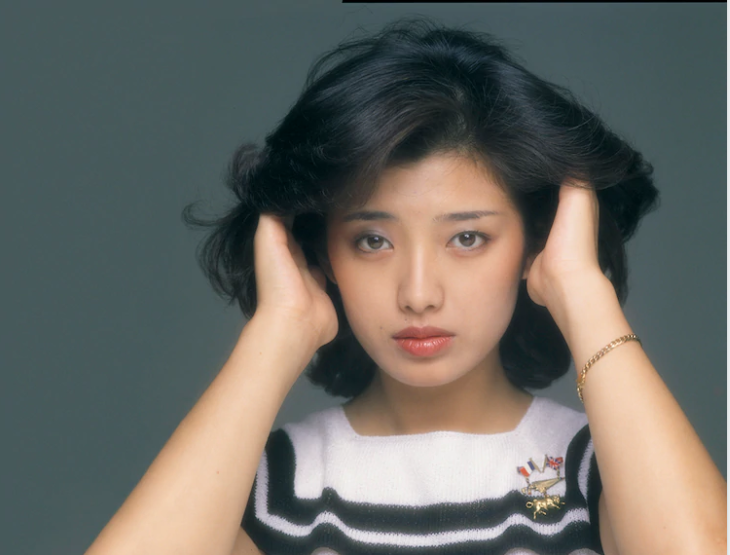 40 years ago legendary singer Momoe Yamaguchi held her retirement concert on October 5th, 1980 at Nippon Budokan. The announcement was quite shocking at the time, as she was only 21-years-old and was enjoying tremendous success at the height of her career.

Beginning today Momoe’s giant catalog of singles, 22 studio albums, and 8 soundtrack albums will be available for streaming. In total, this equals to more than 600 songs. Her discography will be available on popular streaming services such as Apple Music, Spotify, LINE MUSIC, AWA, and Google Play.

What legendary artist would you like to see on streaming services next?