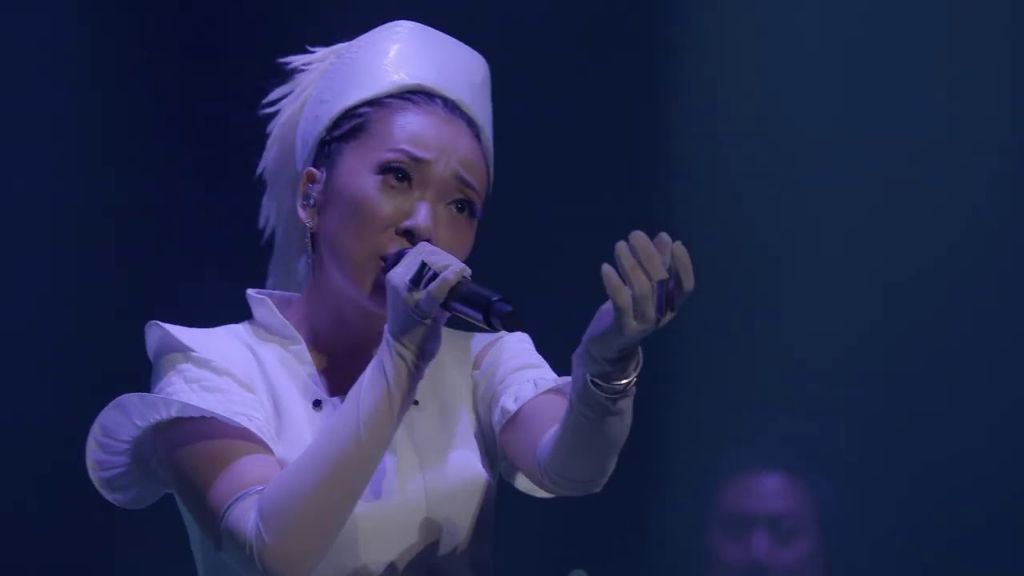 Anticipation was high about who would perform at the Opening Ceremony of the Tokyo 2020 Olympics. However, in light of the COVID-19 pandemic and Japan’s mismanagement of the Olympics, that anticipation is now a whimper. There is now some good news though: MISIA will sing the Japanese national anthem!

MISIA has been involved in several charitable efforts throughout her career, including as of late supporting medical staff during the pandemic. Last November, she fractured two vertebrae after falling off of a horse while filming a segment for the TBS news program “news23” about mentally disabled atheletes. She recovered in time to close the “71st NHK Kohaku Uta Gassen.” MISIA has a voice that represents Japan to the world, which can bring light in these dark times.

Ichikawa Ebizo will also appear in the Opening Ceremony, in a role that will showcase Japanese culture to the world.

The fact that there is still an Opening Ceremony is a miracle. With the recent resignation of Cornelius and the firing of Kobayashi Kentaro, the situation was troubling. About 20 members of the Olympic organizing committee requested that the Opening Ceremony be canceled or simplified. This simplified ceremony would consist of only the march of the athletes into the stadium, the lighting of the Olympic cauldron, and the Olympic opening declaration.

This will not happen in the end due to the change having to be approved by the International Olympic Committee. This change would also be a big issue in regards to broadcasting fees, most notably those of the American network NBC, which in 2014 paid $7.75 billion to air the Olympics in the United States through 2032.