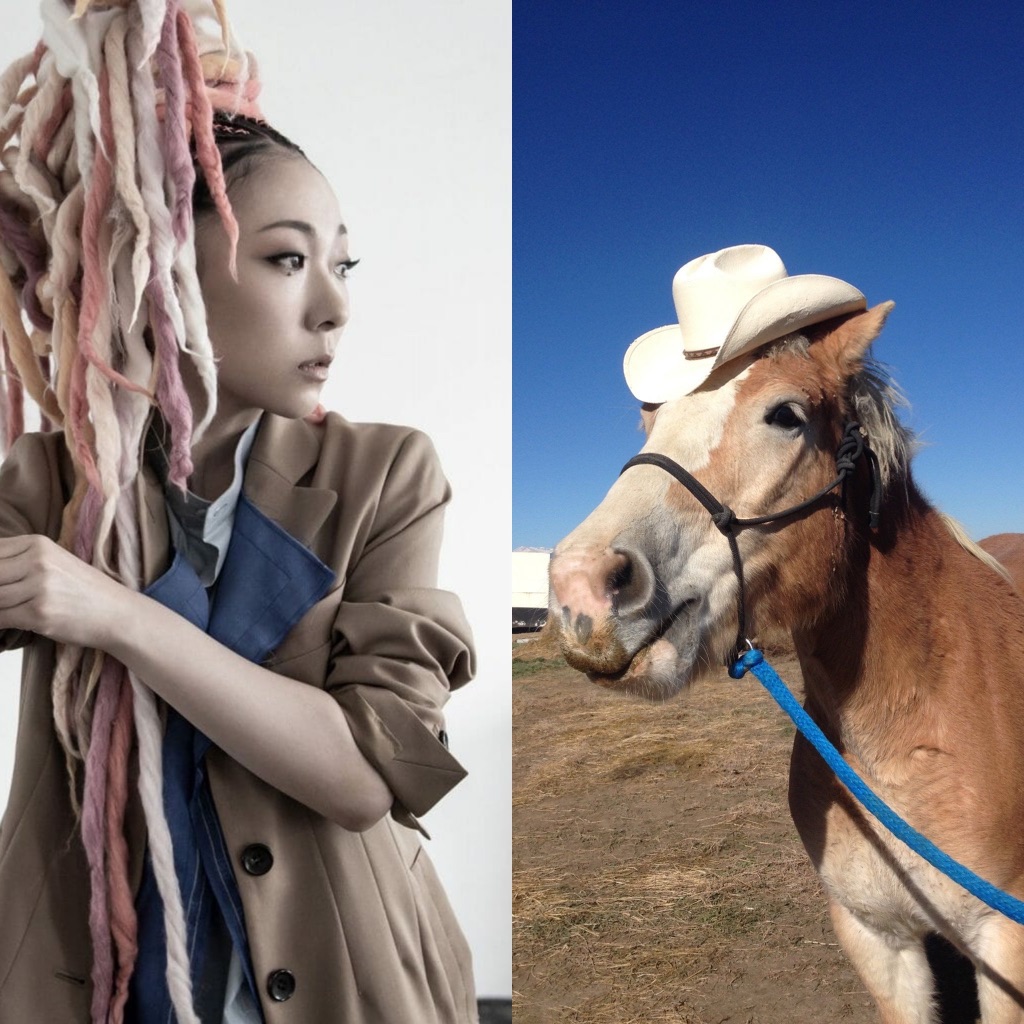 Singer MISIA recently had fans very worried after she received spine injuries from falling off of a horse. She was filming a segment for the TBS news television show “news23”. She was participating in a segment highlighting professional athletes with disabilities to help promote the Special Olympics.

Staff on set accidently startled the horse which caused it to suddenly run off and buck MISIA off. Her 6th and 7th thoracic vertebrae was fractured, and had to wear a special corset while recovering. This completely halted promotion activities for her newly released Christmas album “So Special Christmas“, it was speculated that she may have to drop out of Kohaku Uta Gassen inorder to focus on recuperating.

Luckily, MISIA’s recovery has been going extremely well! She received confirmation from her doctor that she would be able to perform at Kohaku, along with two concerts to promote her Christmas album.

In a statement MISISA apologized for causing concern and any inconveniences. She is slowly getting back into singing little by little and is taking precaution not to overwhelm herself. The countless warm messages she received made her feel very encouraged. Despite everyone social distancing right now, the distance between them and her heart is close and she wants to deliver her songs to everyone again.