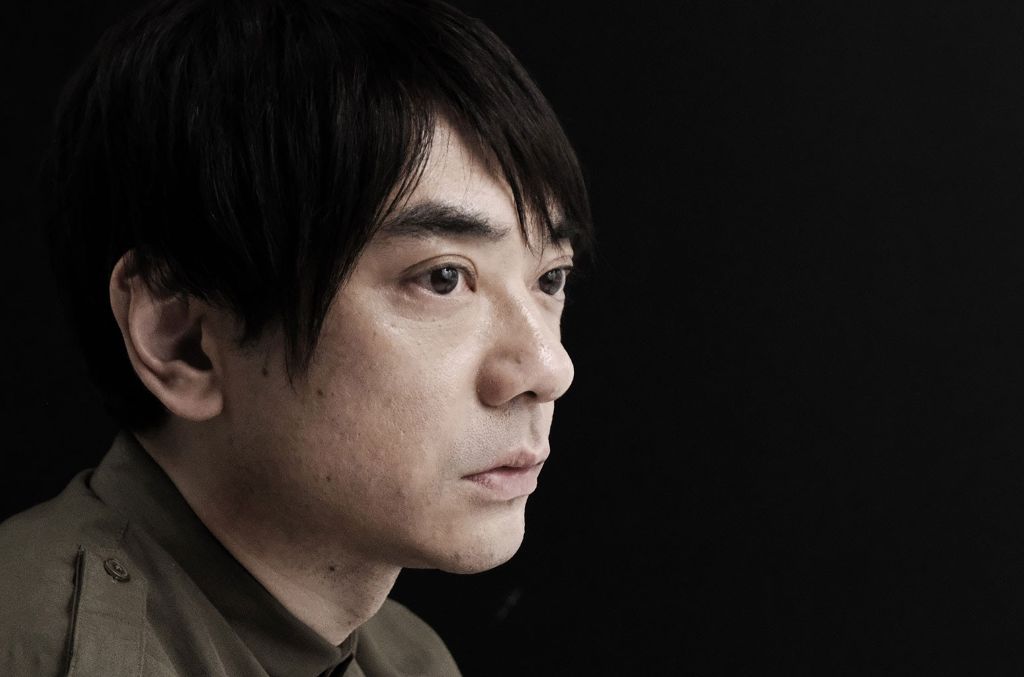 Last week, Oyamada Keigo, better known by his stage name Cornelius, was announced as one of the composers of the music for the Opening Ceremony of the Tokyo 2020 Olympics. Almost immediately, social media became abuzz about his bullying past, leading to an apology. The story was picked up abroad (NBC News sourced us), another problematic feather in the Tokyo 2020 Olympic and Paralympics’ cap.

Cornelius at first declined to resign from his Olympic post, but has now changed his mind. He said that agreeing to take the composer role was lacking in consideration for various people.

He ended his statement by saying he would reflect on his actions and learn from this experience in the future.