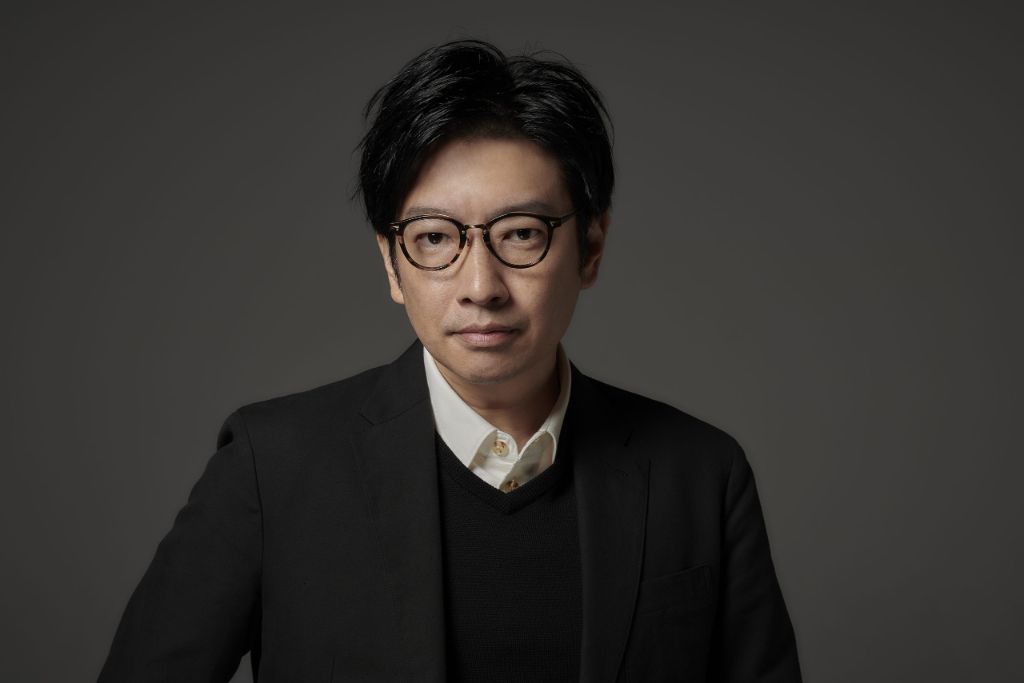 The day before the Opening Ceremony of the 2020 Tokyo Olympics, another scandal has surfaced! Kobayashi Kentaro, the director of the ceremonies, has been fired for making a joke about the Holocaust in 1998. During a comedy show that year, he used the Holocaust as part of his act, including the phrase “Let’s play Holocaust.”

“We found out that Mr. Kobayashi, in his own performance, has used a phrase ridiculing a historical tragedy,” organizing committee president Hashimoto Seiko said. “We deeply apologize for causing such a development the day before the Opening Ceremony and for causing troubles and concerns to many involved parties as well as the people in Tokyo and the rest of the country.”

After a video and the script for Kentaro’s performance surfaced, social media became abuzz.

“Any person, no matter how creative, does not have the right to mock the victims of the Nazi genocide,” said Rabbi Abraham Cooper, associate dean and global social action director of the Simon Wiesenthal Center, a Los Angeles-based human rights group. He also noted that the Nazis gassed Germans with disabilities, a reference to Cornelius’ bullying scandal.

“Any association of this person to the Tokyo Olympics would insult the memory of 6 million Jews and make a cruel mockery of the Paralympics,” the rabbi added.

Kentaro is a former member of the popular comedy duo Rahmens and known overseas for various comedy series, including “The Japanese Tradition.”