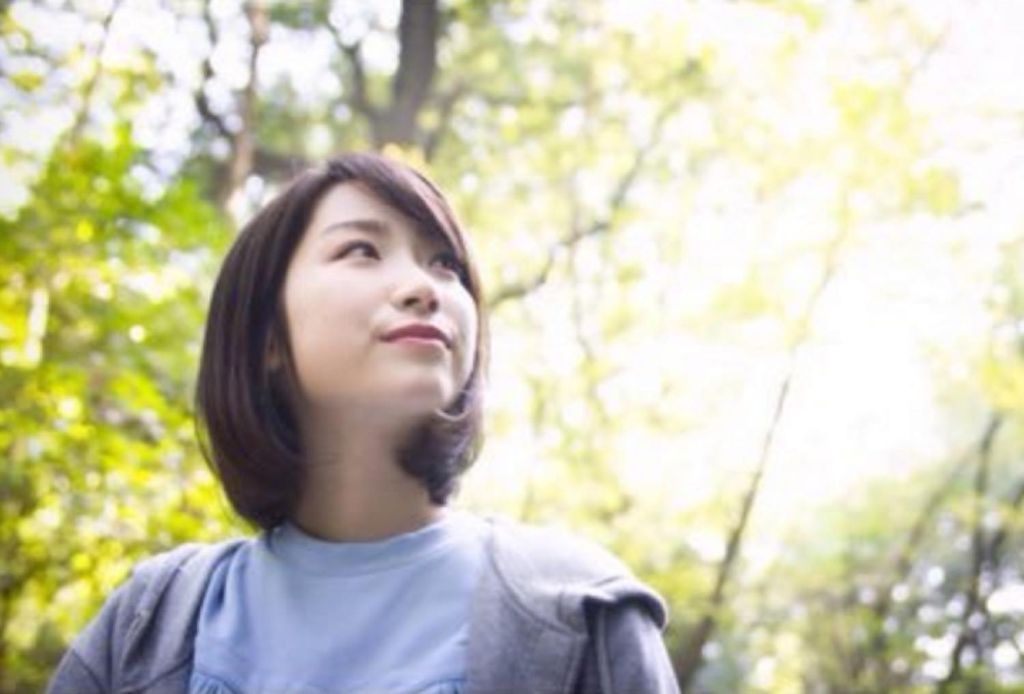 A quick update on the idol stabbing case that happened last May: Mayu Tomita, the alleged victim, is reported to have regained her consciousness on the evening of June 7 after days of suffering from a coma. The 20-year old singer/songwriter was previously stabbed multiple times on the chest and neck area. Fortunately, Sankei News reported that although the wounds on the neck area was particularly deep, no fatal damage to her heart and internal organ was made.

Meanwhile, the perpetrator, a 27-year old Tomohiro Iwazaki is currently undergoing a psychiatric evaluation. Sanspo News reported that the Tokyo District Public Prosecutor’s Office began the evaluation on Monday to determine if the young man is to be criminally held liable for the incident. He previously stated that the reason for his action was because of a vague response to a present he sent Tomita.

We at Arama! wish Tomita a swift recovery and should she wish to continue it, a blossoming career in the future.