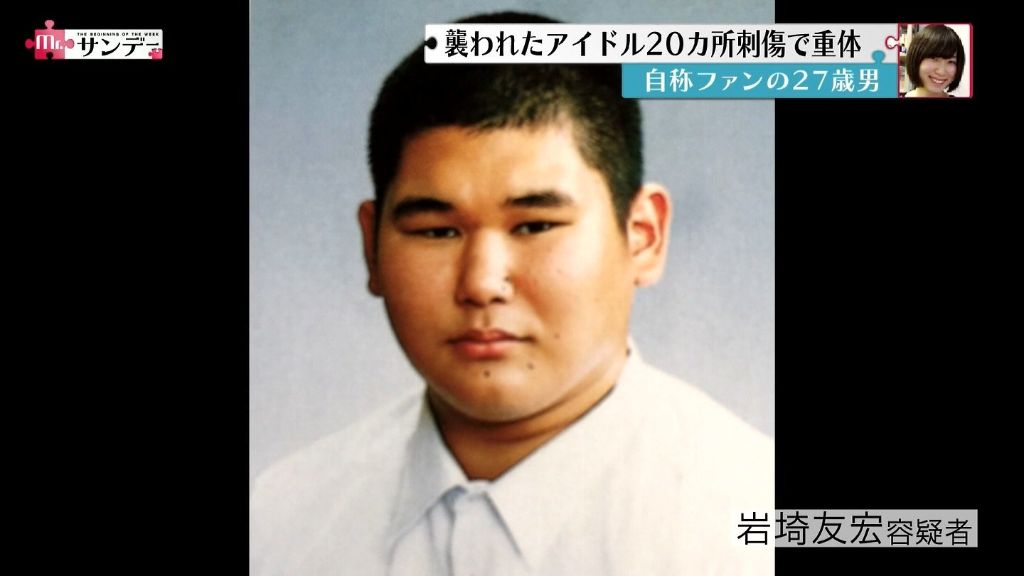 In a statement to police, Tomohiro Iwazaki, the man who confessed to stabbing 20 year old Mayu Tomita said, “I sent her presents, but I felt indignant when they were returned. I asked her on the spot what the problem was, but when she gave me vague answers I lost control and stabbed her countless times.”

According to police, the culprit Iwazaki also said he “intended to kill her” and that he “had prepared the knife beforehand” in his plan to kill her.

A man believed to be his elder brother has described him as “unskillful in expressing his emotions” and as “not having many friends.” Despite being an adult he was said to have a gentle childlike nature. The culprits brother has said he is full of great sorrow for the victim.

On what is believed to be Iwazaki’s twitter, many tweets sent to Mayu Tomita can be seen asking her about presents he sent, if she knew why particular gifts were sent, and why she returned them. Although he would tweet about other things, like wanting to try KFC’s spicy chicken or how he finds the motives of Chinese people who travel overseas questionable, a majority of his tweets either referenced Tomita or were sent directly to her.

Tomita is still in critical condition. 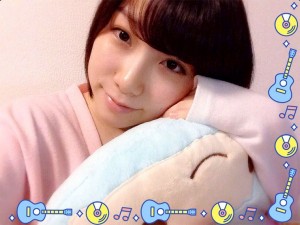