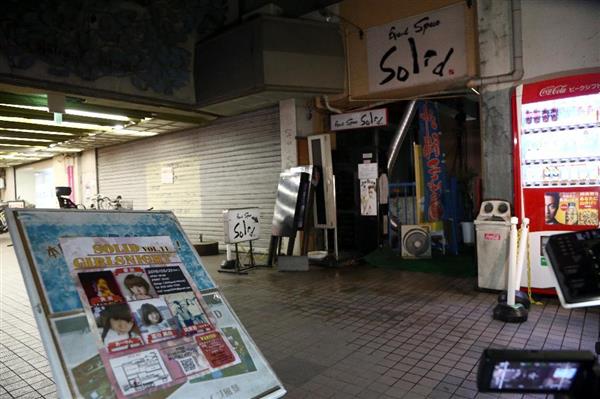 Twenty year old Mayu Tomita, formerly of Secret Girls fame, was at an event in Koganei City when a 27 year old male fan stabbed her 20 or more times before an event.

Tomita was taken to the hospital and is in serious condition after suffering cardiac arrest. It is being reported that she is currently in a coma. It is also being reported that she was stabbed near the entrance by the stairs that led to the live house she was holding her event at. She has wounds to her back, both arms, neck, and her chest.

An eyewitness called 110 when Tomita fell down after being stabbed in the neck by the man. When Tomita’s staff and police arrived on the scene they found a pocketknife covered in blood and the suspect admitted to stabbing her with it. It is also believed that the suspect Tomohiro Iwazaki is the same man Tomita told police was possibly stalking her earlier this month.

Unfortunately this isn’t the only stabbing event in Japanese news today. Former U.S Marine, Kenneth Franklin Shinzato (32)  has been arrested for the rape and murder of an Okinawan woman (20). He gave testimony confessing to the killing and sexual assault. He admitted to raping the woman, stabbing her, hitting her in the head with a pole, taking her body to his car, and then abandoning her body in a grove of trees.

Naturally, many are outraged by the event and even Prime Minster Shinzo Abe is calling on the U.S to take strict measures to prevent events like this from happening again.