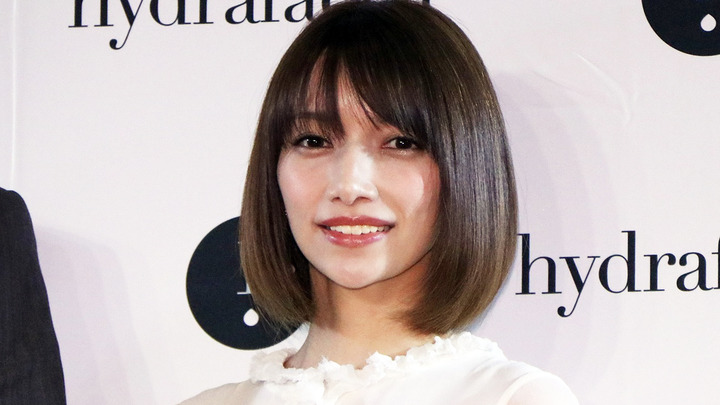 Legend Maki Goto was recently the target of a tabloid, who alleged that she was having an affair with another man! According to the tabloid Maki had been in frequent contact with the man since the beginning of 2018, and even met up with him a couple times at a hotel. Perhaps to play Monster Hunter?

Things began to get very messy when Maki’s husband found out of course, he wanted to take Maki’s “boyfriend” to court and sue him for damages equaling to roughly $30,000 USD. The boyfriend tried to defend his actions by saying that the marriage had already completely collapsed, and even alleged that Maki had been a victim of domestic violence.

Shortly after the news broke Maki addressed the rumors on her official blog, with a hand written note. She admitted to having an affair, referring to herself as “careless” and “immature”. After profusely apologizing to her husband and her fans in the letter, she went on to say that they were able to work things out and their marriage is back on track.

As for the allegations of domestic violence she refereed to them as misleading.

Maki and her husband got married in 2014 and welcomed their first child, a girl, in 2015. Two years later in 2017 she gave birth to a baby boy. He is a non-celebrity and 3 years younger than her.

It is unknown as to why Maki was the one who had to apologize, due to the fact that it is a very special privilege to be in the same space as her. If she would like to have a boyfriend perhaps her husband should just learn to deal with it?