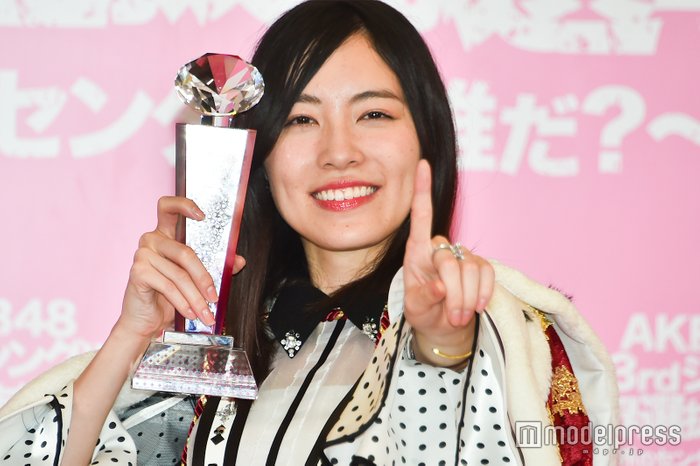 In a surprising announcement AKB48’s head honcho Yasushi Akimoto has announced that there will be no Senbatsu Election this year. The announcement was made today on his official blog.

Akimoto never gave a specific reason for why it wouldn’t happen. He simply thanked fans for their continued support, stating that last years election (the 10th one overall) was a new milestone. His message can be seen below.

Thank you for supporting the AKB48 group.

We will not be holding AKB Groups annual event “AKB48 Senbatsu Sousenkyo” this year, which has been held 10 times and welcomed a convergence last year.

AKB48 group will continue to work hard everyday to strive to become a group that fans will want to support from their heart.

We look forward to your continued support.

Last year Jurina Matsui won the 2018 senbatsu election. It is currently unknown if the 2019 senbatsu will remain the same as the 2018 lineup, or if another method will be used to determine it.