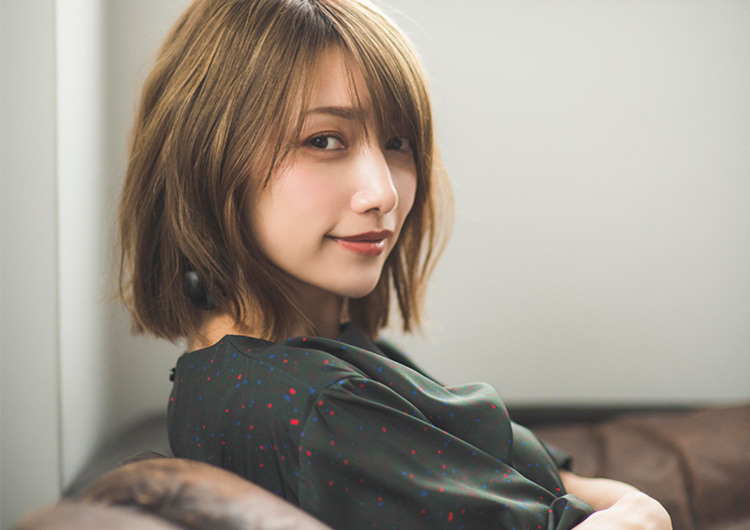 It’s been a very long and grueling 4 months, but Maki Goto has finally made her return to the public eye! Back in March 2019 she made headlines for the wrong reason, when it was revealed she was intimately playing Monster Hunter with someone who was not her husband.

By the time news of the cheating broke out, Maki and her husband had already resolved the issue between them. Despite that, it made the rounds on every news website bringing a lot of attention to the relationship. In response she posted an apology on her official blog, while explaining the situation a bit more.

Once that post was published she made 0 public appearances and did not post anything on her social media accounts. That changed today however! Wearing a cute dusty pink outfit, Maki told the masses she’s back thanking fans for their continued support, and is looking forward to resuming activities. The post has already got 33.4k likes, more than double of what her last post received.