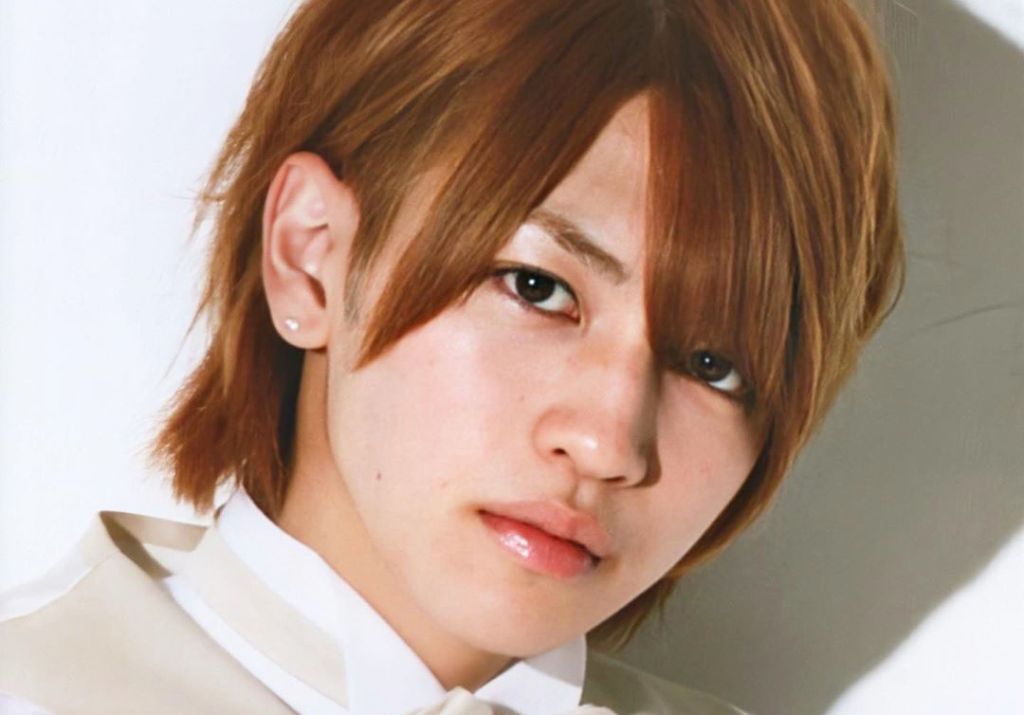 It was announced today that King & Prince member Genki Iwahashi. will leave the group, as well as Johnny & Associates, on March 31.

Genki debuted with King & Prince in May 2018, but went on hiatus that November to seek treatment for his panic disorder. He partially returned to the group in February 2019, but never came back fully. According to the statement released today by Johnny & Associates, this was because Genki has experienced up and downs in regards to his panic disorder, despite treatment to overcome it.

During this time, Genki learned about how difficult it is to overcome panic disorder, and thought about the pressure of life as an entertainer. He thought about his future with these two opposing factors in his life, and came to the decision to leave King & Prince and Johnny & Associates.

Genki told his thoughts to the other members of King & Prince, who respected and supported his decision to leave the group and the company.

Genki thanked Tiara, King & Prince’s fandom, who he named, for all their love and support. He added, “I’m taking a new path, but the bond between me, King & Prince, and Tiara will continue forever.”