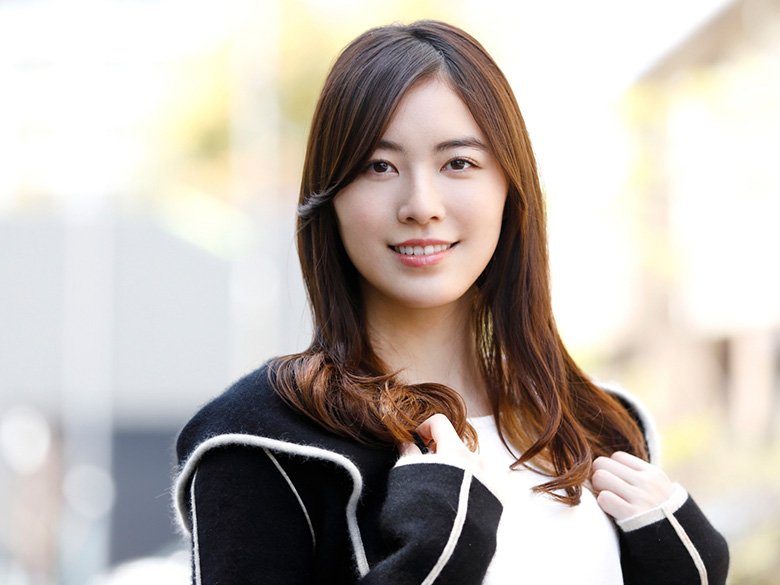 Great news for fans of SKE48‘s ace member Jurina Matsui, she will be officially returning to her entertainment activities very very soon! In a post on the groups official website, management confirmed that she will begin to appear at events again starting at the end of November.

SKE48 are guests at the upcoming Nagoya Motor Show which will take place on November 21st, 2019. She will also appear at handshake events on November 30th and December 1st in support of the groups 25th single “Frustration“

Last year Jurina had to drop out from the m-net reality show “Produce 48” due to health reasons. She also collapsed hours before winning the 2018 Senbatsu election. Back in September 2019, it was formally announced that she would be suspending all activities due to poor health again.

Jurina took to Instagram to formally thank her fans for their continued love during her hiatus. She thanked fans in both English and Japanese! Check out her post below:

Meanwhile, fans are looking forward to the release of Jurina’s very first solo album titled “Privacy“. While a specific release date has yet to be revealed, it’s still currently scheduled to come out sometime in 2019.

Jurina also took to Twitter to celebrate the anniversary of AKB48’s single “Oogoe Diamond“, where she appeared solo on the cover. Can you believe it’s been 11 years already?