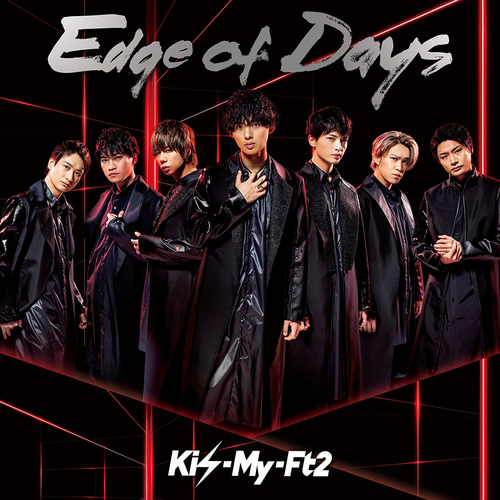 Johnny’s group Kis-My-Ft2 is prepping for the release of their 25th single titled “Edge of Days“. The song will serve as the official theme song for the TV Tokyo drama series “Million Joe” which stars Kis-My-Ft2 member Hiromitsu Kitayama.

The MV for “Edge of Days” has a spy concept, with each member doing a task related to espionage. This includes computer hacking, target practice with a gun, and unlocking a safe. Check out the short version of the MV below!

“Edge of Days” will be available in 3 different verisons, a standard CD only and two limited edition CD+DVDs. DVD content includes the full MV and making-of for “Edge of Days”, and special content called “KIS-MY-TV”. It will be released nationwide in Japan on November 13th, 2019.