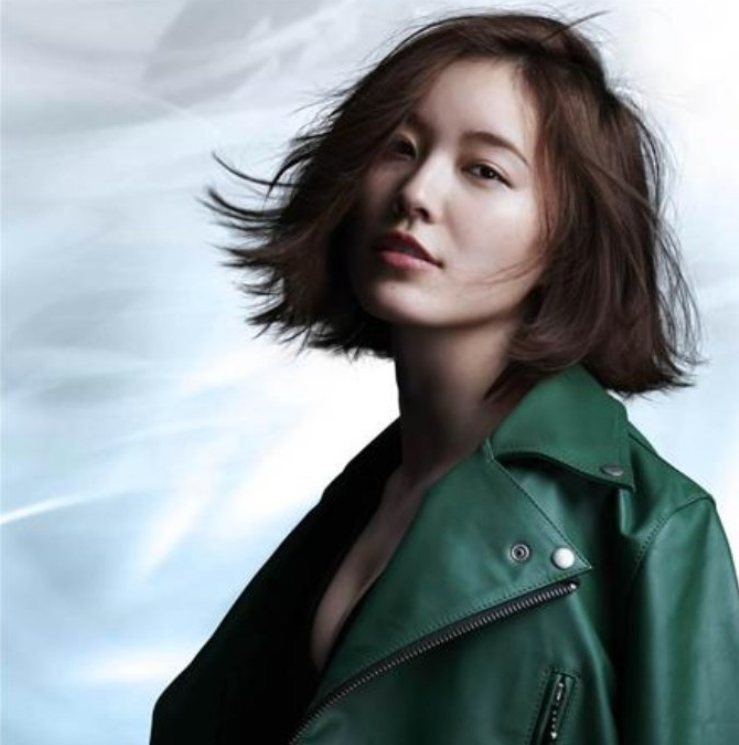 It has been announced that the very popular AKB48 and SKE48 member Jurina Matsui will be making her official solo debut! Instead of a single, fans will be in for a treat as she will releasing a full length studio album.

Titled “Privacy” a specific release date has still yet to be determined, but it will come out in 2019. Nine songs are expected to be included on the album, with Jurina herself providing the lyrics to all of the tracks. The announcement was made on the streaming service “Showroom”

Jurina decided on the album name “Privacy” due to the difficulty of having to live your life in the public eye as an idol, with privacy being one of the things you have to sacrifice in a way. A handful of the songs will also touch upon this theme.

The first promo song from the album titled “KMT DANCE” will be released on August 28th, 2019 via the social media service TikTok. For production on “Privacy” Jurina teamed up with Yoshimasa Inou, a long time AKB48 collaborator. Besides 48, he has helped create hits for 80s idols Miho Nakayama, Kyoko Koizumi, and Hikaru GENJI.

Jurina got her start 11 years ago as a first generation member of SKE48, quickly raising the ranks to become one of the most popular members. During the 10th Senbatsu Election Jurina came in first place, receiving over 194,000 votes.