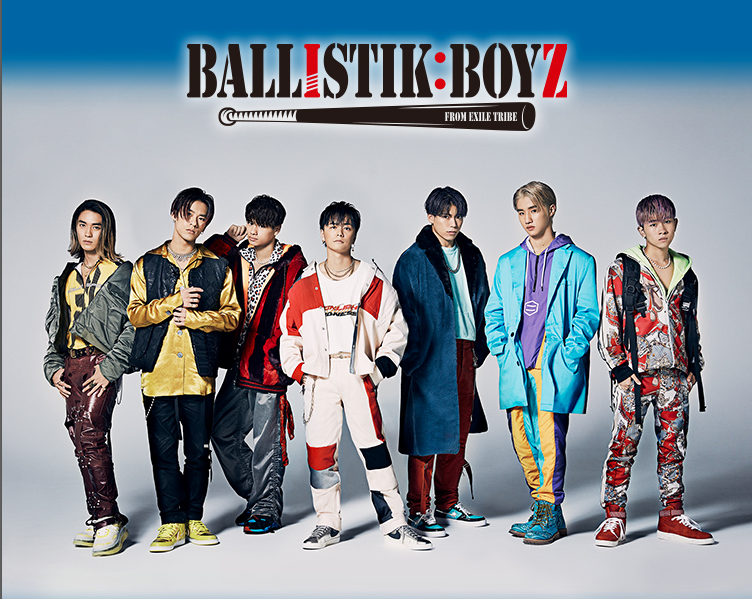 LDH group BALLISTIK BOYZ is back with the release of their very first physical single “44RAIDERS“. The group had a very odd debut for Japanese standards, as their first single is only being released now despite having their major debut back in May 2019.

They debuted with a full self titled studio album, and then went on to release a collaborative mini-album with their label mates GENERATIONS, THE RAMPAGE, and FANTASTICS, under the collective name “Jr.EXILE”.

“44RAIDERS” was pre-released digitally back on October 1st. The physical version will be available in a CD only and CD+DVD edition.

In the MV the boys are dressed as crash test dummies. As usual cool fashion and choreography is showed off, but this time their parkour skills are also take the spotlight. Check out the full MV for “44RAIDERS” below

“44RAIDERS” will be released physically nationwide in Japan on October 23rd, 2019. Listen to the song now on various streaming platforms including Apple Music and Spotify.