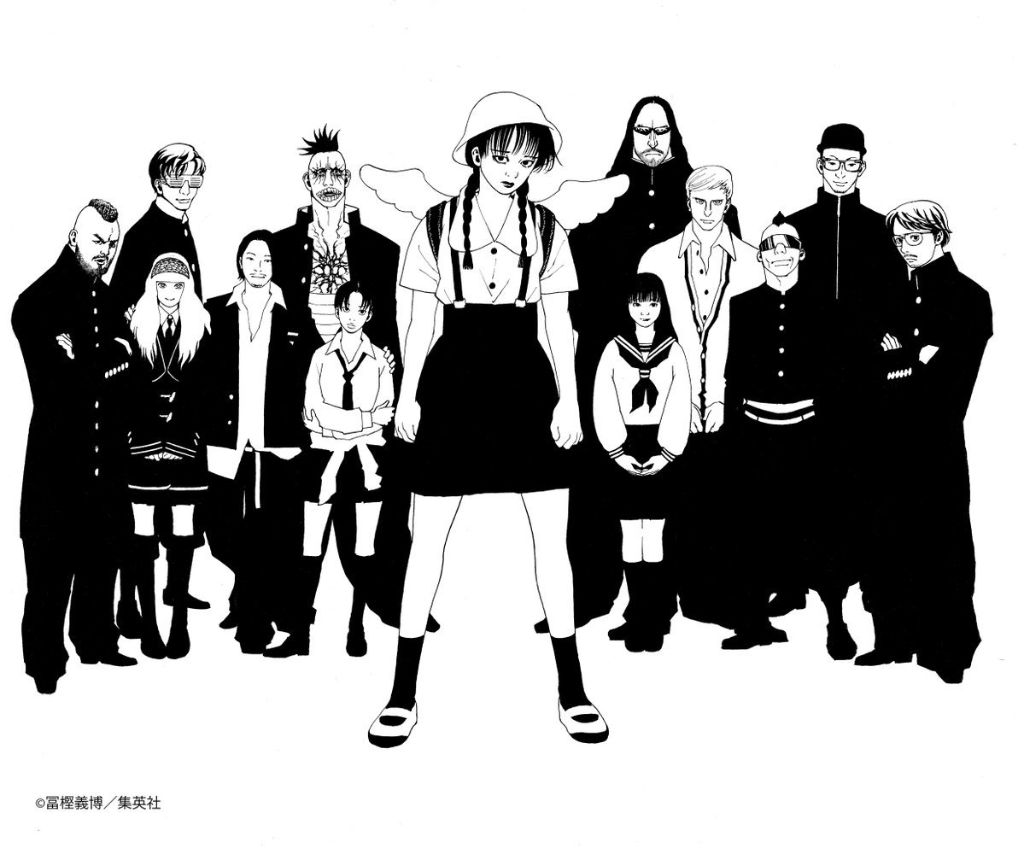 Late last year, Jun Togawa with Vampillia released a collaboration album, “Watashi ga Nakou Hototogisu“. It mainly comprised of Jun Togawa classics with a new avant-garde metal edge provided by Vampillia- and for most fans it was a fantastic addition to the Togawa legacy. Now, a few months later, Virgin Babylon have dropped a new music video from the project, for the title song of the album. The song was written brand new for the album, and it features one of the most beautifully animated videos imaginable for the track, courtesy of director Taniguchi Chinami (produced by ONIONSKIN). Experience it after the gap!

Watashi ga Nakou Hotogisu marks the 35th Anniversary of the legendary artist and is available now through Virgin Babylon records.