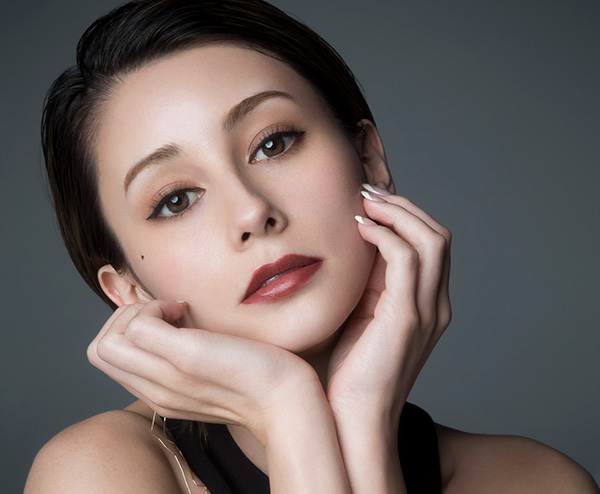 2019 saw many Japanese celebrities getting in trouble for drugs. Earlier in the year former KAT-TUN member Junnosuke Taguchi was busted for being in possession of weed.

Actor and musician Pierre Taki was arrested for minor cocaine possession, effectually putting an end to his group Denki Groove. Most recently, actress Erika Sawajiri was charged for having MDNA.

Clearly inspired by the recent events involving Erika, talent Akemi Darenogare took to twitter to share her thoughts on this issue. Akemi was inspired by a tweet made by fellow talent Joseph Greenwood, otherwise known as JOY.

He stated that there should be a rule for management to have their talents periodically take a drug test. With this method in place, there would be a reduced risk for CM campaigns, dramas, concerns, variety shows etc. being negatively impacted by a talent suddenly having to halt activities.

Akemi took this one step further by saying everyone should be subject to these tests, starting with the senior talent first and then juniors. That doesn’t exclude management though, she wants everyone to receive the drug test!

She assured her fans that she absolutely isn’t doing anything illegal, and not all entertainers partake in such activities. Akemi went on to allude that perhaps drug culture is quite normal in some offices.

It seems some celebrities have already begun to volunteer and do drug testing on their own. Actress and close friend of Erika, Nana Katase, did both a urine and hair test to prove no drugs were in her body. As the two were close and would party together, rumors swirled that Nana may have been have been partaking too.

Comments were generally very positive towards both JOY and Akemi. While it would likely be a bit difficult to widely enforce, do you support talents having to receive a mandatory drug tests?