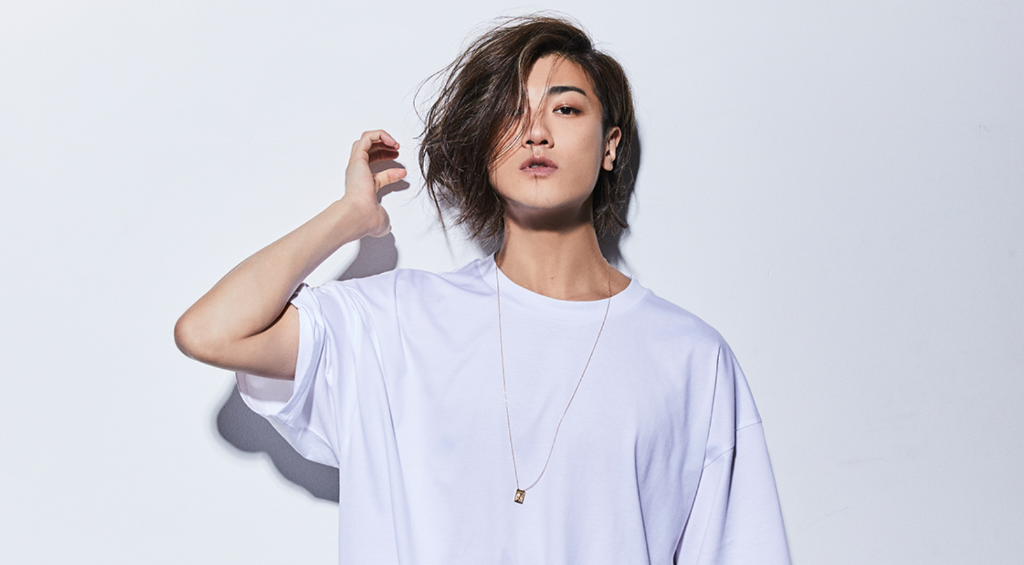 Singer Jin Akanishi has denied reports that he and wife Meisa Kuroki have made the decision to move their family’s home base to Hawaii, as previously reported.

The former Johnny’s badboy took to his Twitter on 29th to playfully respond to the reports that Meisa’s entertainment agency allegedly confirmed to weekly magazine Daily Shincho.

The tweet has already garnered more than 18,500 likes in less than a day.

I also own land on the moon (It’s true)

#But Hawaii is good

#Singapore is good too

Okay, fair, but does Jin Akanishi really own land on the moon?