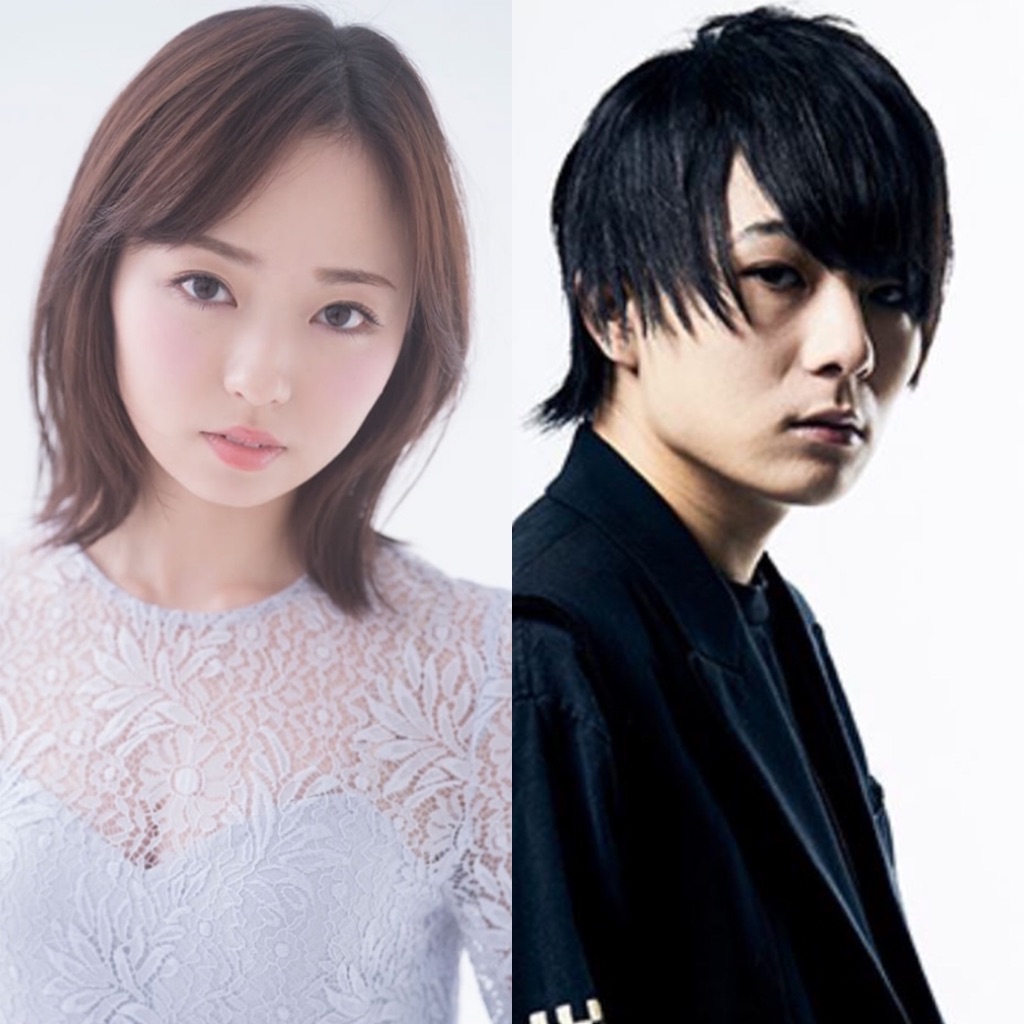 Yesterday Yui Imaizumi shocked fans when she announced her marriage and pregnancy to YouTuber Mahoto Wantanabe. What should have been a happy and exciting time for fans quickly turned into them being worried for the former Keyakizaka46 member. As they learned of his abuse towards his ex-girlfriend.

While some argued that Mahoto had turned over a new leaf, it appears that he still may be up to no good. Tabloids have reported that while he was dating Yui, Mahoto began to prey on a 15-year-old girl.

Personal messages from Mahoto leaked showing some extremely disturbing behavior. In the first photo Mahoto directly asks her to take a sexy photo while holding her student ID card, confirming her age. In the second and third photo it also confirms that this just wasn’t a one off thing, and stated that he was in a relationship with Yui. When asked about her he claimed that he’s just not excited about her.

In the final photo Mahoto’s demands begin to escalate, asking for even more from the 15-year-old. Naturally, this has fans extremely worried for Yui and the couples unborn child.

Meanwhile, Mahoto acknowledged his marriage to Yui in a newly uploaded YouTube video. He apologized for the very short notice, and thanked fans for their continued support and guidance. The very simple video is just him talking to the camera in a black t-shirt, promising to upload another one later. He also let fans know that he wasn’t retiring and also had no criminal record, very likely in reference to the domestic abuse.

It is currently unknown if and when he broke things off with the 15-year-old.

Oricon has reported that UUUM (Mahoto’s management) has canceled their contract with him, officially confirming the rumour that Mahoto preyed upon a 15-year-old girl. The incident with the girl took place in November 2020, and Mahoto confessed to his management that the leaked screenshots were real.

UUUM apologized for his behavior, and vowed to continue to respond to this incident in good faith. Mahoto himself went to the police to explain the situation and is expected to fully cooperate with them. He’s been advised to keep a low profile for the physical and mental health of his wife Yui.