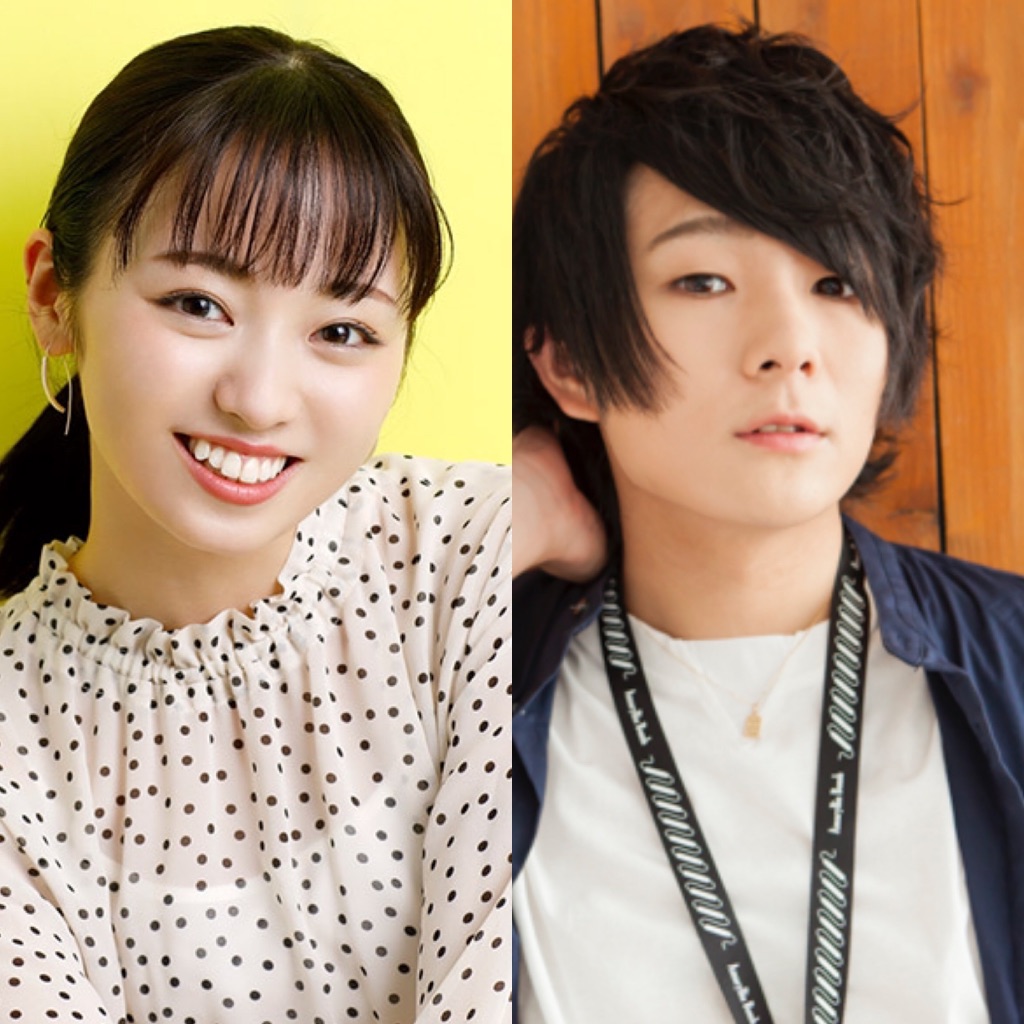 Yui Imaizumi made headlines nationwide in Japan as she suddenly announced that she is married, and pregnant! It was revealed that her husband is Mahoto Watanabe, one of Japan’s former top YouTubers.

Yui went on to describe Mahoto as a very gentle man, and someone she sincerely wants to spend her time with. Yui is 22 years old while Mahoto is 28. Yui apologized for the sudden announcement of both her marriage and pregnancy, and said while they are both still a bit immature they are looking forward to the guidance and encouragement from everyone.

Mahoto is one of Japan’s most popular YouTube personalities, his channel has over 2.3 million subscribers. Yui got her start by debuting with the girl group Keyakizaka46, and graduated on November 5th, 2018.

What should be happy news has some fans very worried, as stories of Mahoto’s past began to surface.

In June 2019 Mahoto was arrested for beating his former girlfriend. He was cheating on her, and in a drunken rage he began to attack her. At one point she was on the ground and he began to repeatedly step on her face. Mahoto released an apology video on his channel revealing that he would be suspending activities. He previously had 2.8 million subscribers before falling down to 2.3 million.

After the apology he has uploaded two more videos, with the last being 10 months ago. He eventually opened a new YouTube channel which still boasts an impressive 714k subscribers.

Fans are hoping that he turned over a new leaf but are still a little worried over the situation. Yui is expected to return to entertainment activities in the future.