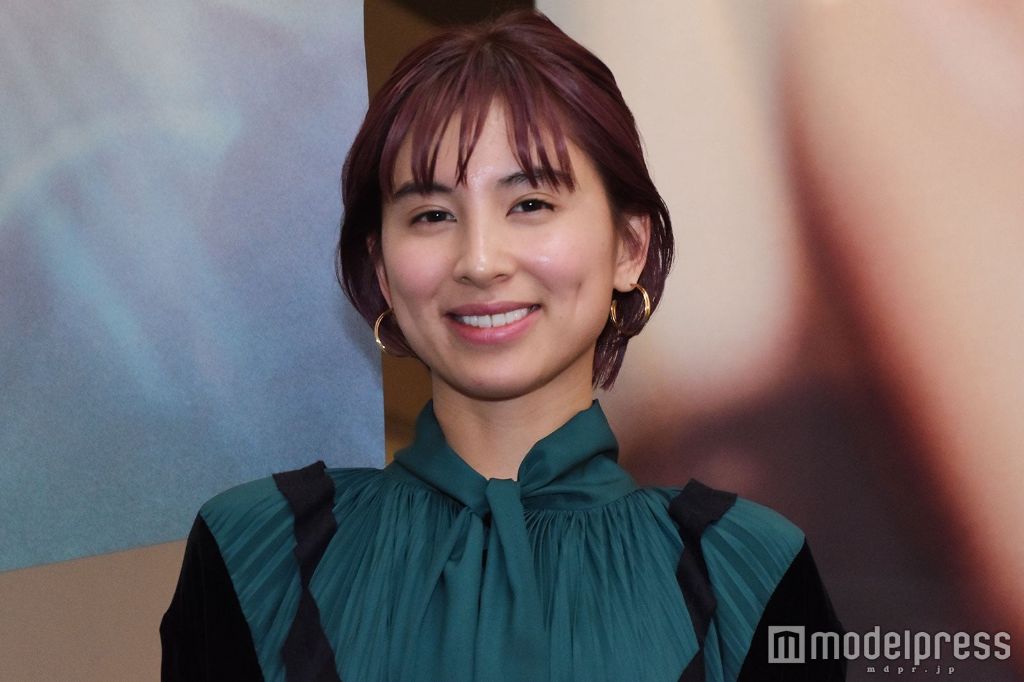 Shukan Bunshun has conducted an interview with a woman that alleges that influencer / model Loveli sexually assaulted her. The 31-year old Loveli, real name Izumi Shirahama, has nearly half a million followers on Instagram. She is also the older sister of GENERATIONS member Alan Shirahama.

The accuser, A-san, is in her late 20s and worked for a major IT company. She was in charge of projects involving Loveli. In May 2019, Loveli, A-san, and three other people traveled to Shirahama, Wakayama Prefecture on a bonding trip. Around 4:30 AM one night, after a drinking party, A-san said that Loveli attacked her. A-san had returned to their room earlier and was asleep when she was attacked.

“I really want to lick it”, Loveli said, as she lifted up A-san’s jumper skirt and took off her panties. She then proceeded to lick A-san’s pubic area.

“I like men, I can’t be with a woman,” a surprised A-san protested repeatedly.

As A-san continued to resist, Loveli called her noisy. Loveli later penetrated A-san with her finger. The assault ended around 6:40 AM.

After the assault, A-san’s mental health began to deteriorate, to the point where she was having suicidal thoughts. She sought help from a non-profit organization that helps victims of sexual assault. It was then that she was diagnosed with severe post-traumatic stress disorder.

In August 2019, A-san filed a police report with the Wakayama Prefectural Police in Shirahama. Loveli was sent documents in March 2020, in which she was accused of forced obscenity. The public prosecutor’s office in Wakayama Prefecture is currently investigating the case.

Shukan Bunshun contacted Loveli’s talent agency to confirm this article. Loveli’s lawyer responded, saying that the facts are different in reality, and that this article is a violation of Loveli’s privacy. He ended by saying that no criminal activity occurred.

In the end, A-san is pursuing this case because she wants the world to know that woman on woman sexual assault happens. She also wants other people who have been victims of sexual assault by the same sex to not feel alone, but to raise their voice and tell their story.