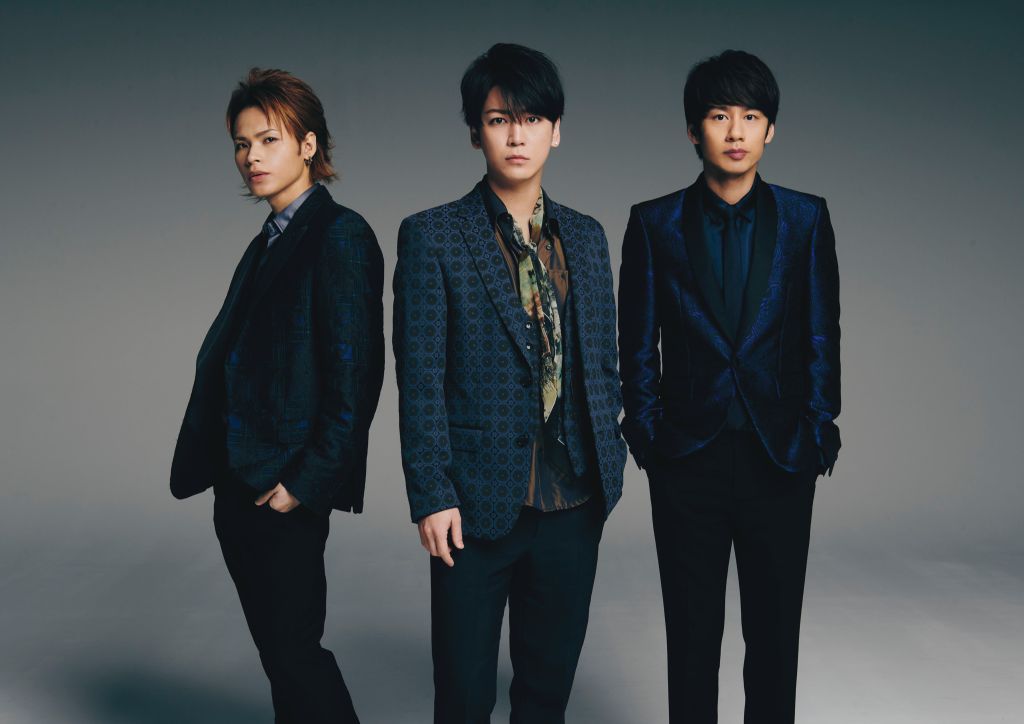 “Roar” will serve as the official theme song for the upcoming drama series Red Eyes: Kanshi Sosahan. The single will be available in multiple versions, with each member getting their own brand new solo song. A special website has been opened for the single. Visuals and the names for the new songs are still TBA.

KAT-TUN made their major debut on March 22nd, 2006 with the release of the album “Best of KAT-TUN” and single “REAL FACE“, both hitting the number 1 spot on the Oricon. “Roar” will hit store shelves on March 10th, 2021.