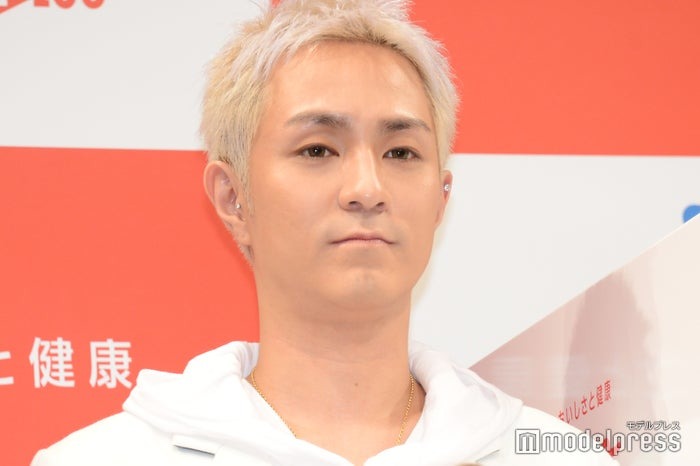 At the end of 2019, Urata Naoya announced that he was leaving AAA, after his assault arrest earlier that year. He did say at the time that he would eventually resume his solo career, and that time is now.

During his nearly two year hiatus, Naoya considered ending his solo career due to the sadness that his actions in 2019 caused his fans. He overcame these feelings though due to the encouragement of Avex’s Max Matsuura.

Naoya will restart his solo career in earnest, saying that even though some may say that he hasn’t reflected long enough on his actions, he wants to deliver his voice to the world. “Even if there is only one person waiting, I will deliver my voice to them.”

In his revived solo career, Naoya aims to convey his emotions through song, and is determined to no longer make people sad.