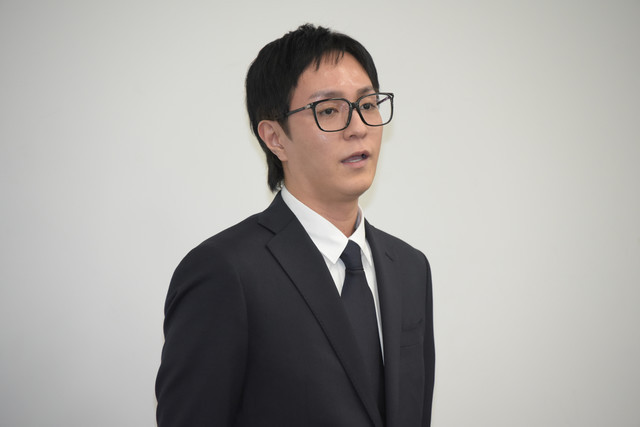 On December 31, Urata Naoya announced that he has withdrawn from AAA, the group that he leads. His withdrawl stems from his assault arrest earlier this year.

After the arrest, he was punished by his managament company, Avex Management. He has spent the past few months thinking about his future activities, taking into consideration the trouble he has caused his groupmates, fans, staff, and others. It is because of this, that he has decided to leave AAA.

Naoya apologized to his fans, saying that he was sorry to everyone who supported him and that he thanks them for their support. He added that he does plan to carry on with his solo career, and that he hopes he can apply this lesson to his future work.

The remaining members of AAA said that they repected their leader’s decision, hoping that the fans will continue to support him in his future endeavors.