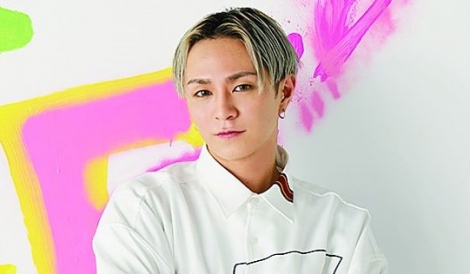 It was reported that AAA’s Urata Naoya was arrested by the Tokyo Metropolitan Police Department on suspicion of assaulting a woman.

At around 5:30 am on April 19, he reportedly slapped the left cheek of a woman in her 20s at a convenience store in Chuo Ward.

According to the Metropolitan Police Department, Urata told a woman who was shopping at the store, “Do you want to drink together?” “I’m a member of AAA, don’t you know?” When the woman answered “I don’t know”, she was hit by Urata.

At that time, Urata was reportedly drunk. Urata has denied the charges, “I do not remember.” The Metropolitan Police Department is currently investigating the details of the case.

According to Avex, his affiliated office, “the facts are currently being confirmed.”

AAA is a 6 member performance group who debuted in September 2005. Urata is the leader and lead vocalist. The group is also the winner of the 2005 New Record Award for Best Newcomer.