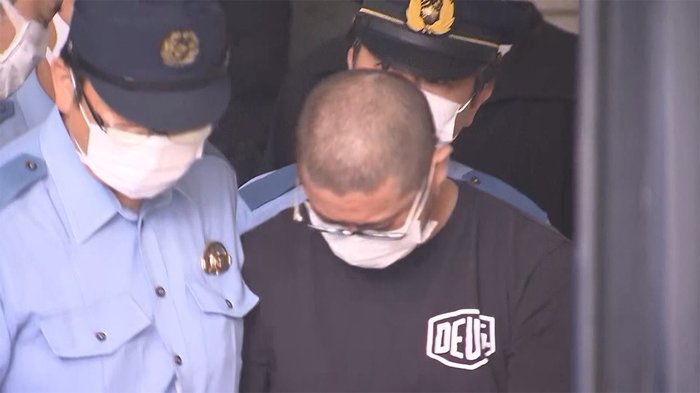 Former TOKIO member Tatsuya Yamaguchi was arrested earlier today on suspicion of drunk driving. He is accused of driving his motorcycle under the influence of alcohol, police stated.

Tatsuya was arrested in Tokyo’s Nerima Ward after colliding with a car waiting at a traffic light around 9:30 this morning while on his way to a friend’s house. He claimed responsibility for the accident and admitted he was drunk at the time of the accident. Neither party was injured in the collision. Tokyo police arrested Tatsuya after he failed a breathalyzer test.

This incident adds to Tatsuya’s recent trouble. In 2018, he was accused of “forced indecency” with a 16 year old girl. This incident led to him leaving TOKIO as well as Johnny & Associates.

Check out footage of Tatsuya’s drunk driving below!