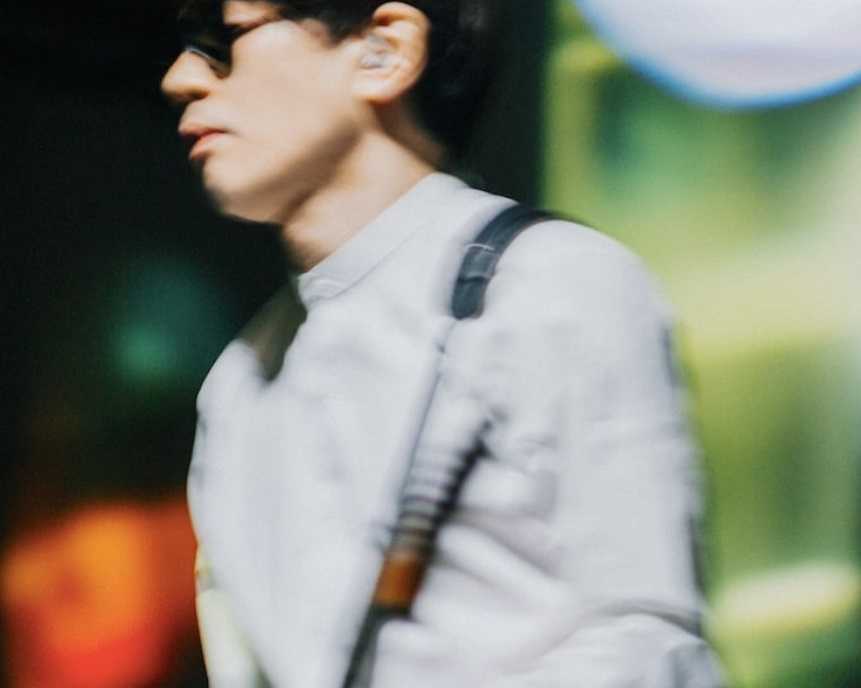 Last summer, Cornelius paused his activities after stories of his childhood bullying resurfaced via magazine articles from the 1990s. These stories resurfaced after he was named as one of the composers for the Tokyo 2020 Olympics Opening Ceremony, a post from which he later resigned.

Cornelius is now ready to step back into the spotlight. He was asked by the “FUJI ROCK FESTIVAL ’22” and “SONICMANIA” festivals to be part of their lineups this summer. He accepted, deciding to resume activities.

In his statement on Twitter in which is made this announcement, he said that he has spent the past months reflecting on his immaturity and thinking of how to now face the world.

Through all of this, many fans and industry professionals sent their support, for which Cornelius is thankful. He says that he will try to be a better musician going forward.