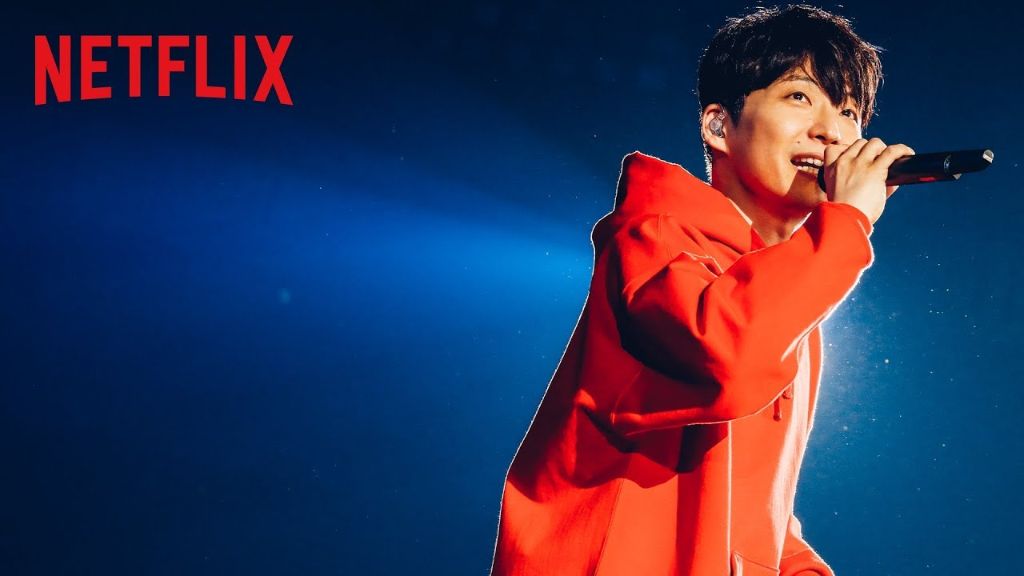 The concert footage comes from the Tokyo Dome performance of his domestic tour held earlier this year. The Netflix version differs slightly from the Blu-ray and DVD releases from August with minor edits and none of the additional bonus content.

Additionally, Hoshino will bring his “POP VIRUS” tour to select cities around the world starting this November, including Shanghai, New York, and Taipei.

Check out the 30-second Netflix trailer below: