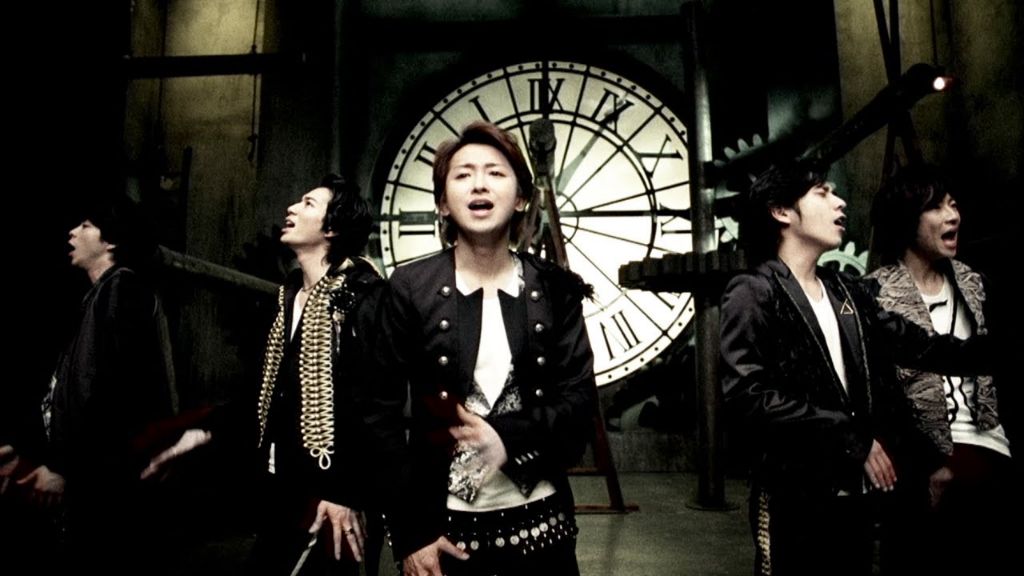 A debuted Johnnys group is finally opening an official Youtube account, and it’s none other than national idol group Arashi! Ahead of the release of the group’s music video collection “5 × 20 All the BEST !! CLIPS 1999-2019” on October 16, Arashi’s Youtube channel was opened. This comes after Johnnys Jr and Johnnys office Youtube channel were opened.

Full music videos of 5 songs “A ・ RA ・ SHI”, “Love so sweet”, “Happiness”, “truth” and “Monster” are released on the channel. In addition, these songs are also made available for the first time on streaming services such as Apple Music, Spotify and Amazon Music.

Fans can expect a lot more surprises and activities before the group’s impending hiatus at the end of 2020. Arashi is scheduled to perform at the festival celebrating the enthronement of Emperor Naruhito on November 9.

The group was also recently spotted driving around Hollywood blvd in Los Angeles apparently filming something and blasting a new song. As for what it is, fans have to wait for official announcements.