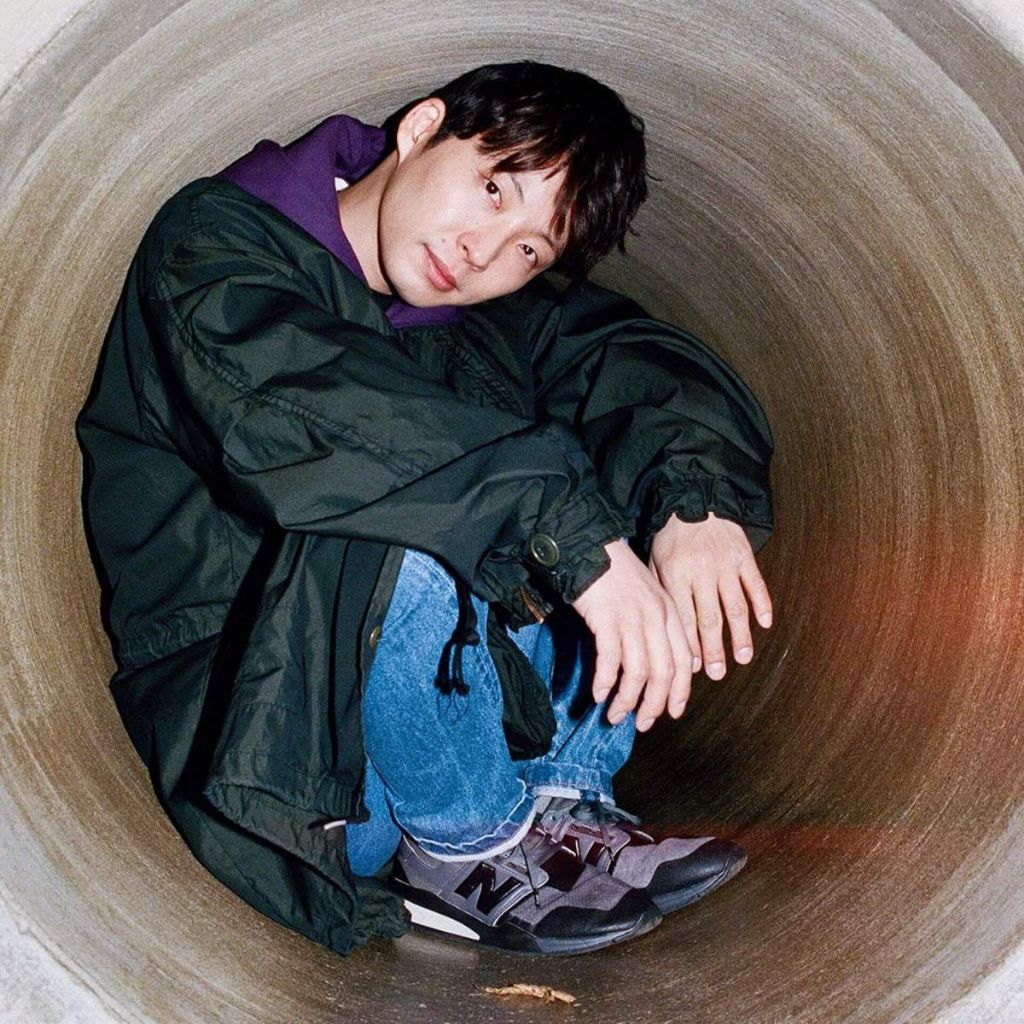 British–American musician Mark Ronson, who Hoshino double-headlined two concert dates with last December, will support the “Koi” singer as a special guest in New York and a performer at the Yokohama dates.

Ahead of his international activities, he has opened up his music to all streaming services and set up Instagram and Weibo accounts.

“I’m going to start a lot of things,” he writes in his very first first Instagram post. “In order to meet, connect with, and have fun with the people I love and people I haven’t met yet.”

Since opening his Instagram yesterday, Hoshino has already made 8 updates with captions in both Japanese and English.