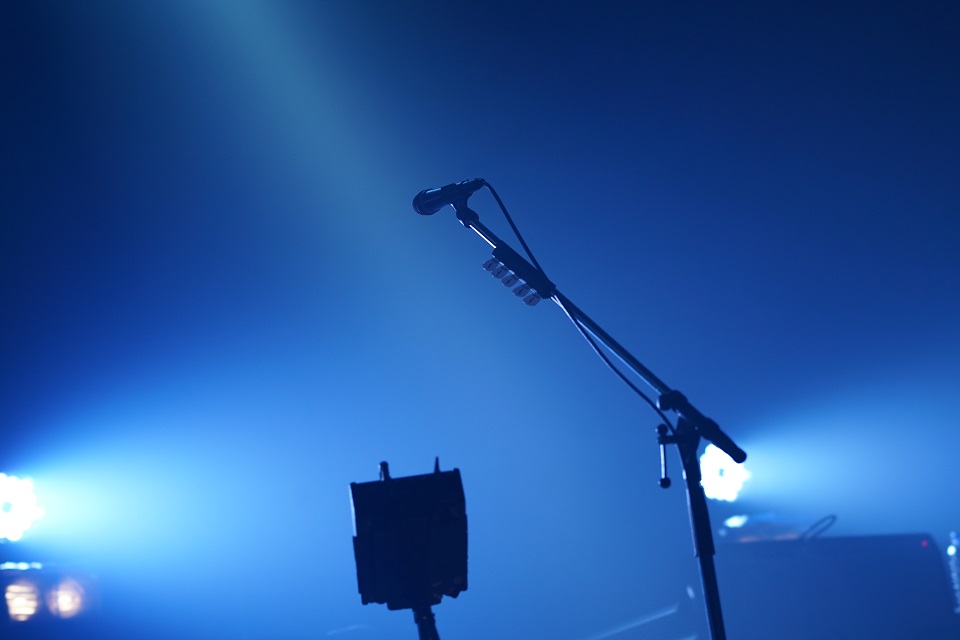 In October 2016, Michiyuki (47) tragically passed away due to complications related to a persistent brain tumor.

In December 2012, Kawashima publicly revealed symptoms of the early stages of a brain tumor and. Activities with BOOM BOOM SATELLITES continued despite multiple relapses until June 2016 when Nakano posted on the official website and on social media that the EP for “Lay Your Hands on Me” would be the unit’s final release, as Kawashima’s tumors had relapsed for a fourth time and was partially paralyzed.

The concert was held by remaining member Masayuki Nakano with the help of support drummer Yoko Fukuda and support guitarist Kanji Yamato.

After a 13-song set, the concert concluded with a recording of Kawashima from a performance back in 2013 to close the band’s 20 year journey: “I have one final thing to say. We are BOOM BOOM SATELLITES! Thank you very much!“

“I am convinced that Kawashima was here with us on stage,” said Nakano.

Live viewings were streamed at movie theaters in 7 cities nationwide.