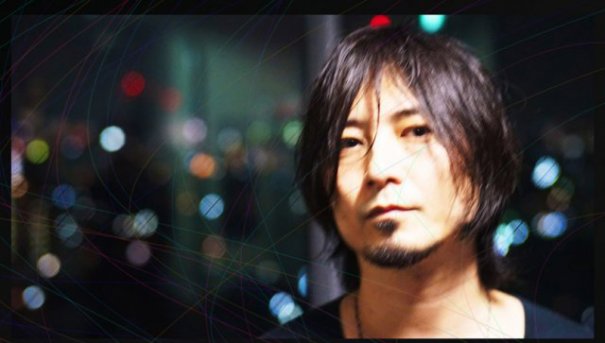 It has been announced that Kawashima Michiyuki (47), vocalist and guitarist of electronic music duo BOOM BOOM SATELLITES, has passed away on October 9 at 5:12AM due to complications related to a brain tumor.

BOOM BOOM SATELLITES programmer and bassist Nakano Masayuki commented, “At last freed from your pain, my guess is that you’re flying all around the world now. This isn’t a tragedy, but rather a happy ending after achieving what you set out to do in life.“

In late December 2012, Kawashima publicly revealed symptoms of the early stages of a brain tumor and the band cancelled all 23 shows scheduled from January to March 2013 to set aside for treatment and surgery.

Activities with BOOM BOOM SATELLITES continued despite multiple relapses until June of this year when Nakano posted on the official website and on social media that the EP for “Lay Your Hands on Me” would be BOOM BOOM SATELLITES’ final release, as Kawashima’s tumors had relapsed for a fourth time and was partially paralyzed.

Kawashima Michiyuki is survived by his wife actress Sudou Risa and their two daughters.