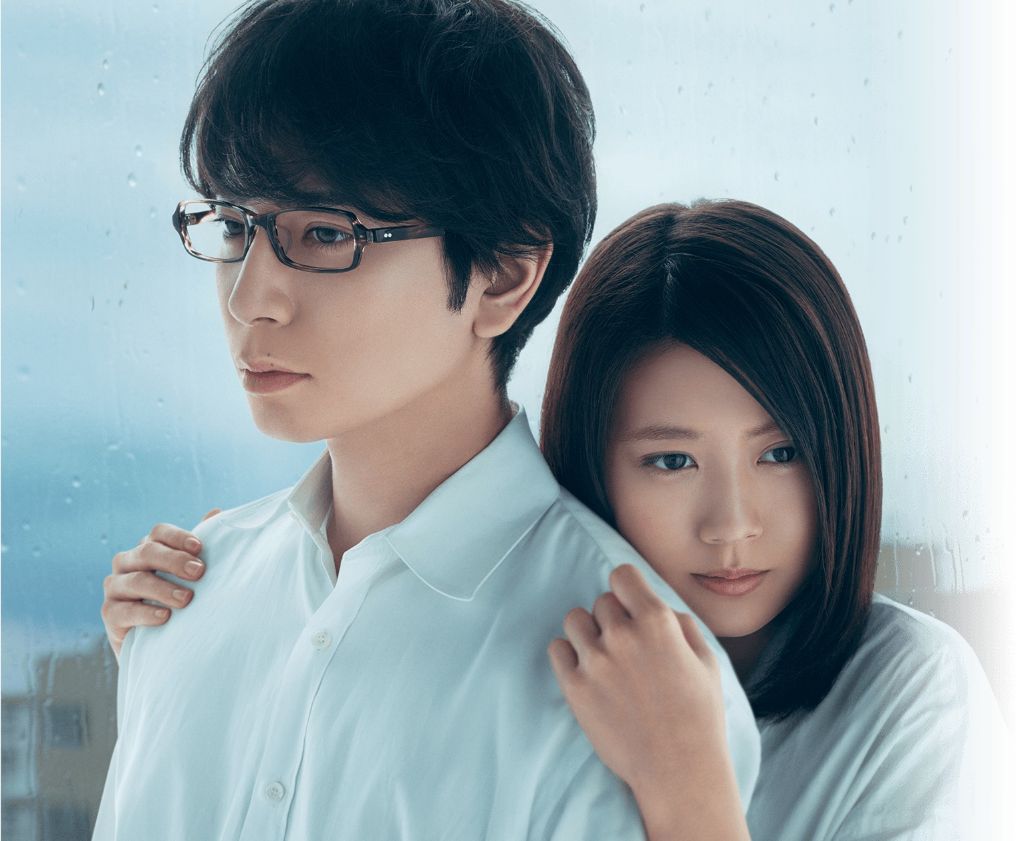 Based on the 2005 novel “Narratage” by Rio Shimamoto and directed by Isao Yukisada (Crying Out Love in the Center of the World, Pink & Gray), the story follows Takashi Hayama (Matsumoto), a high school teacher is reunited with his former student Izumi Kudo (Arimura), now a university student, and both fall into a deep but forbidden love.

This is Matsumoto’s first movie in 4 years after “Hidamari no Kanojo” in 2013 and the first time in the teacher role. During “Shitsuren Chocolatier”, Matsumoto and Arimura played siblings and this time they will be playing as lovers and will even be challenging an intimate bedroom scene.

The trailer credits reveal that Yojiro Noda of rock band RADWIMPS will be handling composition and lyrics of the theme song for the film. Details of the song have no yet been released.

The film “Narratage” will be released October 7 in Japan.