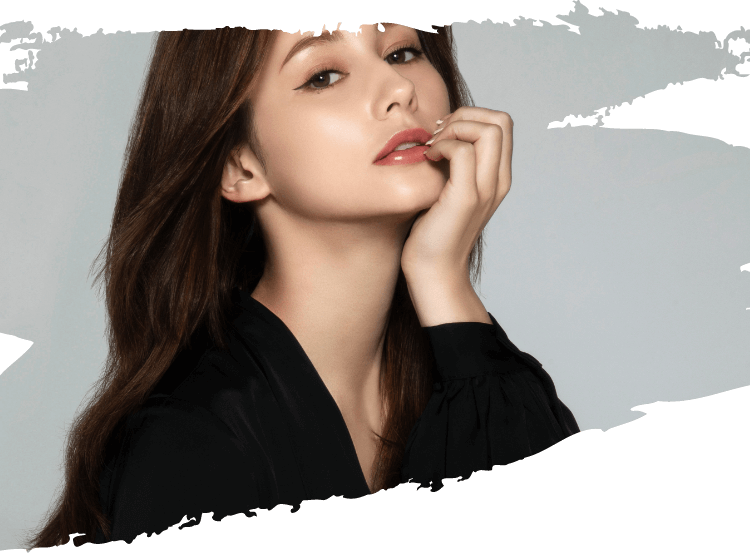 Talent Akemi Darenogare recently appeared on the YouTube Channel for comedian Shingo Fujimori, known for his work as an MC and being one half of the comedy duo Oriental Radio. For the video Fujimori drove Darenogare around the streets of Tokyo as the two chatted about various topics. Fujimori returned the favor on Darenogare’s YouTube channel, where she drove him around and the two had a chat.

When Darenogare’s personal life came up, she touched upon the allegations from tabloids that she had a sugar daddy, or a patron which greatly helps fund her luxurious celebrity lifestyle. Never afraid to directly respond to the tabloids, Darenogare decided to share one of her monthly paychecks with Fujimori.

This was the first time Fujimori had ever seen a paycheck from someone else, and while the exact number wasn’t revealed he couldn’t contain his shocked expression. The number was so impressive that Fujimoro joked not only does he want to be her dad, but her mother as well. He went on to jokingly ask her for pocket money, and that the number was high he wanted to vomit!

As-per the tabloids, there are multiple “uncles” all around the Azabu and Roppongi areas who claim to pay Darenogare’s rent. Darenogare brushed those allegations off saying she likes men who are young, tall, and handsome. Darenogare apparently lives in a large house which yields a rent well over a million yen.

Reactions online have been mixed, fans have praised her for being so up-front in fighting the tabloids and are inspired that she was able to earn her own money. Not too long ago a heated Darenogare vowed to get a drug test when a tabloid alleged that she had been partaking, going as far as to say drug tests should be mandatory for celebrities. Meanwhile haters claimed she was simply trying to show off and that it was a tacky stunt.

Darenogare’s current impressive income is largely in part to her brand CAROME, starting off as a clothing line she later branched into cosmetics where it has become a huge success.