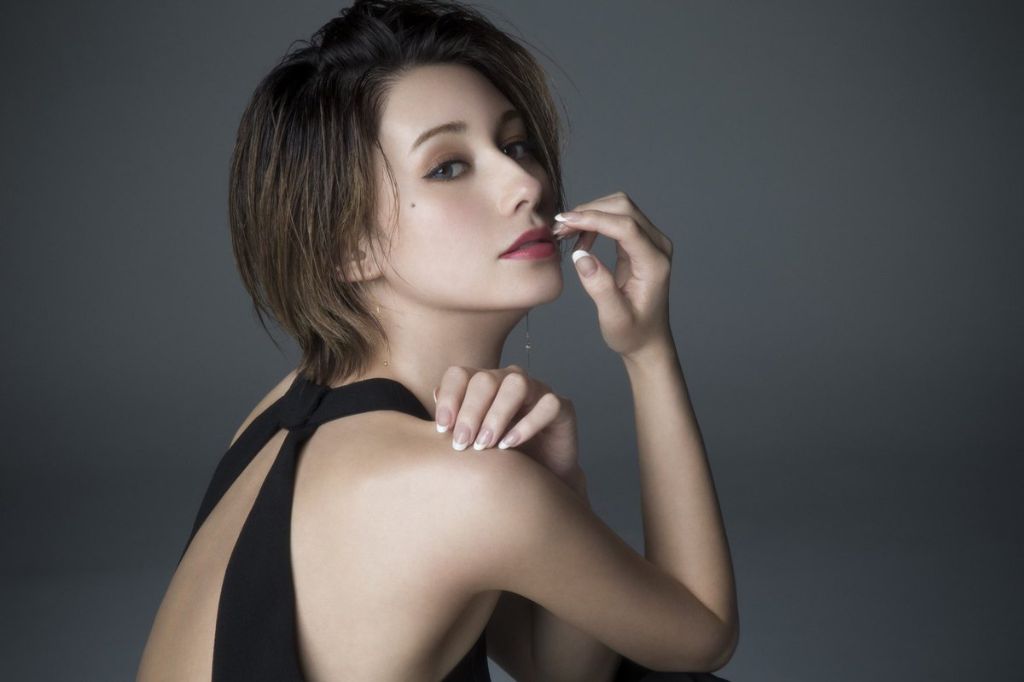 Talent Akemi Darenogare has been making headlines lately due to rumors surrounding her personal life. This all stemmed from a blind item in a tabloid, claiming that a certain mixed talent was using drugs and the authorities already had their eye on them. The tabloid further went on to claim that the talent’s office was starting to that this may start to hinder their entertainment activities.

While Akemi wasn’t directly named, they heavily implied that it was her. The article was actually removed from the tabloids website, but it had already spread to multiple other news outlets, and social media. As many are aware Japan is no joke when it comes to public figures using recreational drugs.

In response to this, Akemi directly took to her official social media accounts to denounce the article. Furthermore, she vowed to take a hair follicle drug test to prove that she was clean.

Akemi stated that she would do a hair drug test because it’s much more accurate compared to a urine test. A hair drug test can detect drug use as far back as 90 days, while urine drug tests can only detect use from a much more shorter time frame.

Further venting her frustration with the tabloids, she said that even if the article gets deleted people will still misunderstand the news, and the contents of the article will still remain on the internet for a lifetime.
“Shame on the reporter!”

Despite that, Akemi quickly went back to her usual sassy self. Joking about the photo choices news sites were using of her, stating that there must be better photos, and that she’s jealous of the actresses and idols who get more flattering photos chosen.

Previously, Akemi has been vocal about celebrities using drugs. She thinks that it should be mandatory for them to take routine drug tests.

(the page via yahoo)