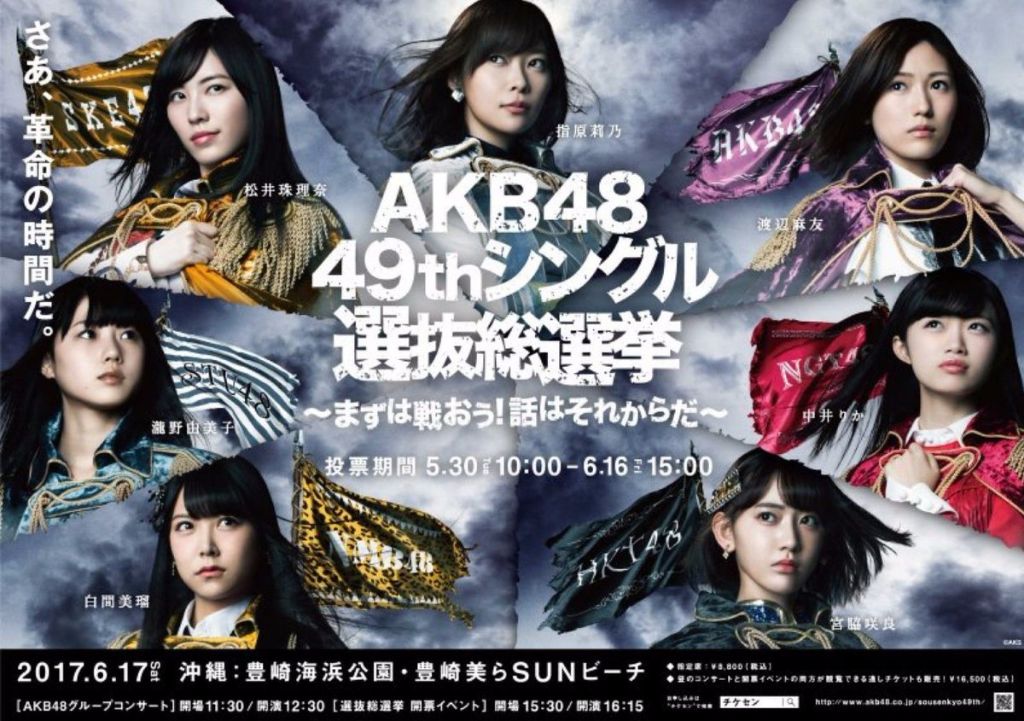 On May 31, participating fans were shocked by the announcement of the preliminary first day votes in which NGT48 member Yuka Ogino came in first place, breaking records with over 55,000 votes received. Immediately those unhappy with the results cried fraud, thinking in no way possible an overall relatively unknown NGT48 member managed to shoot up the rankings over 90 places from the previous year, let alone come in first place by a huge margin.

Fans took to the web to claim that due to a system failure with NGT48’s mobile website, it was possible to duplicate your vote.

“We have made every effort to ensure the system is working as intended, but some fans have raised concerned about fraudulent voting,” explains GONDOLA’s lawyer. “We went over the data again and there is no evidence this had happened.“

“Those that are saying ‘fraudulent voting’ are misunderstanding the situation. After voting on the screen when you use the ‘return’ button, it will allow you to press the voting button again thinking two votes were counted, but only the first vote is successfully counted,” explains GONDOLA.

“We report that voting is strictly monitoring,” the company ensures.