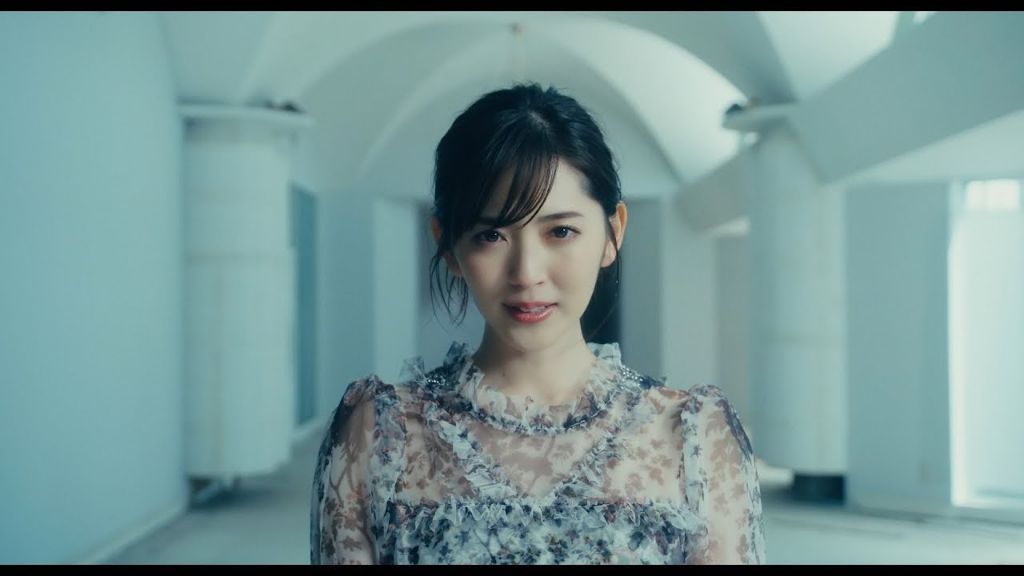 Former C-ute member Airi Suzuki is back with vengeance! She has dropped an MV for DISTANCE, the lead promotional song from her upcoming debut studio album Do me a favor.

The 15 track album will be released on June 6th, 2018.  It will contain collaborations with SPICY CHOCOLATE, and girl bands SCANDAL & Akai Ko-en.

The lead promotional song DISTANCE was penned by Ryosuke Imai. His resume of past artists he has worked with includes Namie Amuro, DOUBLE, BENNIE K, Naoya Urata, and w-inds.

DISTANCE is an upbeat pop song about overcoming the issues that come with a long distance relationship.

The MV switches between two major scenes. In one of them Suzuki is seen wearing an elegant dress while wandering around an abandoned building, the others showcase Suzuki doing an intense dance routine, in heels!!

Additionally, the former Hello!Project ace released an MV for the song start again.

start again is an uplifting song with a refreshing sound perfect for the warm months ahead.

Lastly, Suzuki shows off her vocals in the ballad #DMAF. The song is a collaboration with the group SPICY CHOCOLATE, and features lyrics penned by Suzuki herself.