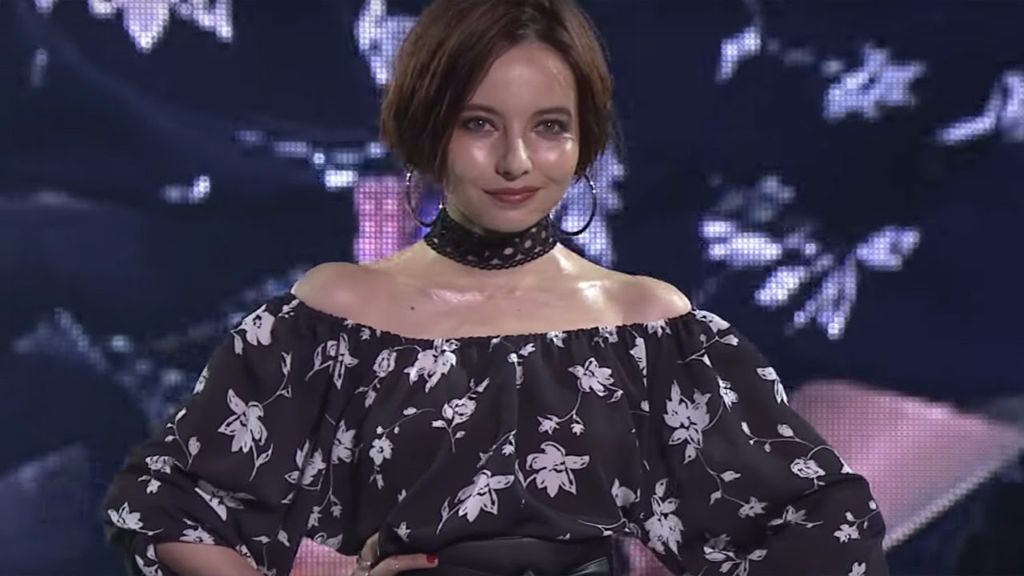 It’s been well over year since Becky’s infamous scandal with singer Enon Kawatani, but it seems like select parts of the media are still hung up on what happened.

Becky recently did an exclusive interview with the newspaper “The Asahi Shimbun“, it is one of Japan’s five national newspapers. In the column she talked about the special relationship she shared with her father. Becky revealed that her father originally came to Japan to learn Karate, but fell in love with the country and decided to make it his home. He currently runs a school specializing in teaching English conversations.

She also let readers into a look on her father’s personality, saying that he’s a classic country gentleman who always “puts ladies first”, so naturally growing up and still to this day he tends to dote on her. Becky shared many memories of her father doing great things for her like picking out her shoes and putting them by the door  on days when she overslept, or drawing a bath for her when she came home late.

Becky’s father taught her to live by the philosophy that you only live life once, so you should decide yourself how you want to live it. Becky stood by that philosophy throughout her many years in the entertainment industry, going into auditions with the mindset “It’s my life”.

When tabloids got wind of the “free” environment she was brought up in, many tried to link it to her scandal with Enon Kawatani. In particular gossip website Asa-Jo referenced a study reported by the English newspaper “The Times & Sunday Times” that stated over one million Britons registered for an app that specializes in planning extra-marital affairs. They further went on to say it’s not just normal people who seem to have this problem, but celebrities and even the Royal Family too. The infidelity that occurred during the marriage of Prince Charles & Princess Diana, and Prince Andrew & Sarah “Fergie” Ferguson achieved worldwide attention.

Whatever the case may be, the apparent issue of infidelity in Japan’s Entertainment scene was not touched upon.