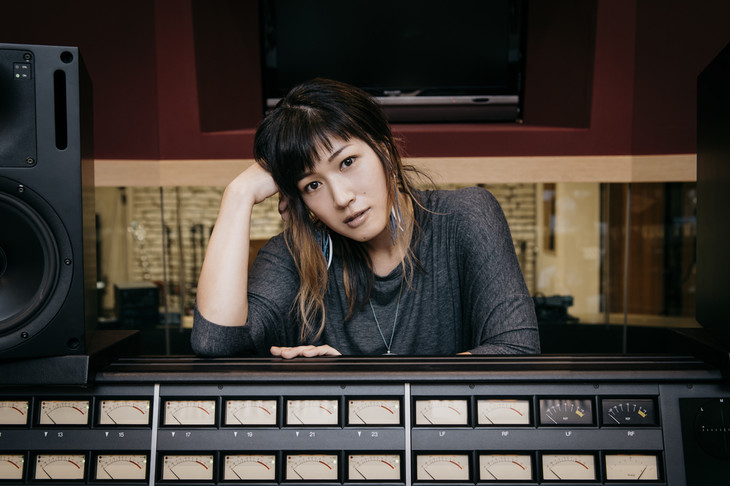 Back in April, singer BONNIE PINK revealed on her official website that she had given birth to a healthy baby girl. Her husband is a non-celebrity, their marrige was announced during the MC segment at Bonnie’s 20th anniversary concert “BONNIE PINK 20th Anniversary Live Glorious Kitchen”.

While it was a very happy time for Bonnie and her family, there was still an overall somber atmosphere. Bonnie just revealed that a few weeks prior to giving birth her beloved father passed away. Bonnie and her father were extremely close, and while he never got to meet his granddaughter in person Bonnie felt that her dad was passing her a “baton” of sorts. Even though his life was leaving Earth, a new one was coming to enter the family. While reflecting on what happened Bonnie resonated with her song “April Shower ~Shigatsu no Arashi~ ” from her 2003 album Present.

Regarding further activities Bonnie said that she’s excited to go on tour again and sing in front of her fans. Still ambitious as ever at 44, many await her return to the music industry.