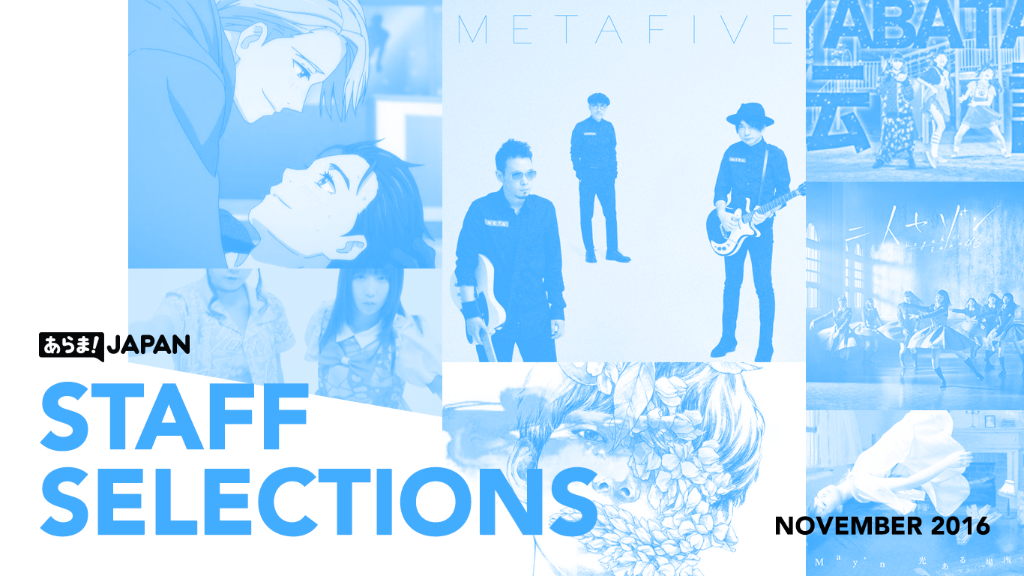 It’s that time of the month again where ARAMA! JAPAN contributors share all their favorites released last month.

Check out the November 2016 staff selections below. Ash and Kano’s selections are on the first page while Ronald, Kyle, and Ariane are on page two.

This without a doubt, is the album you need to hear from November. BPM15Q are that idol group that truly extends further than just the idol crowd. It’s delicious blend of Jpop and Future Bass is impeccable, it’s bright and inviting for it’s entire run-time. The vocals are cute but never intrusive and truly add to the overall impact that the album gives. Beats hit hard and melodies are cute and to the point. Short, sweet, amazing. Oh and it’s lead single, Hakuchuumu, is my pick for SONG OF THE YEAR. So there’s that. METAFIVE already proved themselves to be one of the strongest ‘supergroups’ to come out of the Japanese music scene with their debut full length “META”, and this further builds on that winning formula. The EP format really tightens the screws, there is never a moment on the mini album that doesn’t feel focussed or meandering. It really is a winning streak of 5 great songs in a row and it will leave fans screaming for more. It’s probably a better introduction to the group for newcomers too, it’s nice and short and chock full of some of their best material yet. 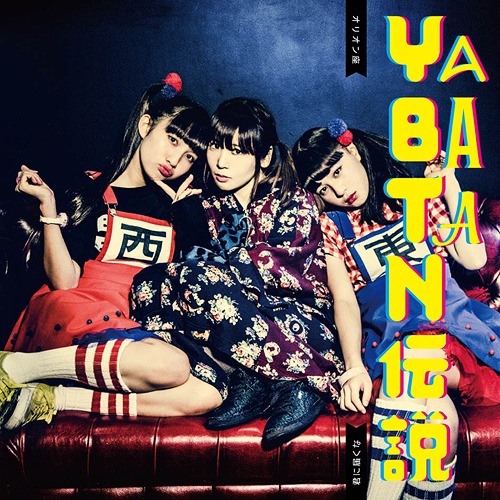 While technically from Seiko Oomori’s DECEMBER single, the music video for one of the two A-Sides was released on November 21. And what a video. It opens with one of Namahamu to Yakiudon‘s goofy skits (about Chekis- with Seiko herself looking adorably awkward) and then launches into one of Seiko’s most wild (and wildly polarizing) tunes yet. The frenetic energy blows me away. The guitar work on the chorus is amazing and calls back to earlier Seiko tunes. It also features what has become a staple of her music- what I dub the “midway mess”- layers and layers of ranting, random vocals layered on top of each other over a catharsis of bright, upbeat and insane music- and I love it in all it’s unconventional glory. Not for everyone, but since when has Seiko ever been for everyone?

I love to sing 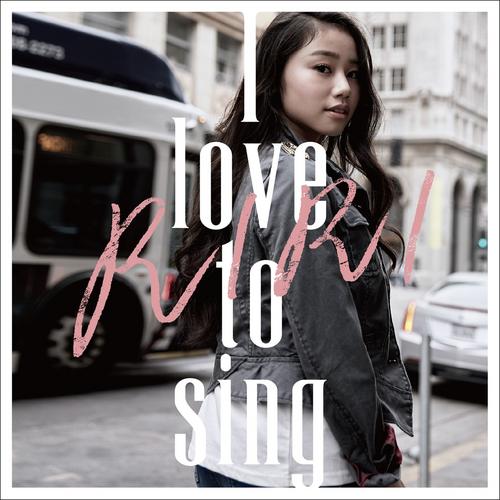 After Mirei Toyama’s lackster debut, Thelma’s half-cooked PINK TEARS, MINMI and Miliyah cutting the remaining ties with rnb and fully immersing into the EDM zone, it seems as if the female j-rnb finally died in 2016, having suffered a long agony. However, RIRI (not to be confused with a less vocally talented Bajan singer) is here to save the genre with her surprisingly solid debut EP where almost all tracks shine. The 17-year-old vocalist may lack the hype of her predecessors, but she profusely compensates it with quality. 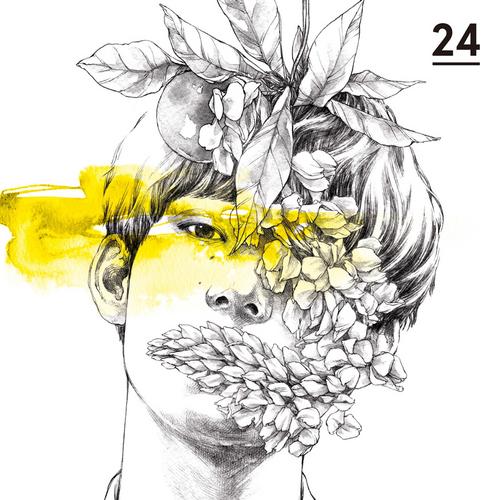 Unlike female j-rnb, its male counterpart is in a good place and Taichi Mukai’s “mini-album” (according to him) that can easily pass as a full-fledged album is a testament to that. Packed with lush rnb production and vocals not unlike fellow rnb-singing gentlemen, the record still manages to have a personality of its own and shows great promise for the artist. While “24” works best as a whole rather than a collection of songs, “SIN” might be the standout. 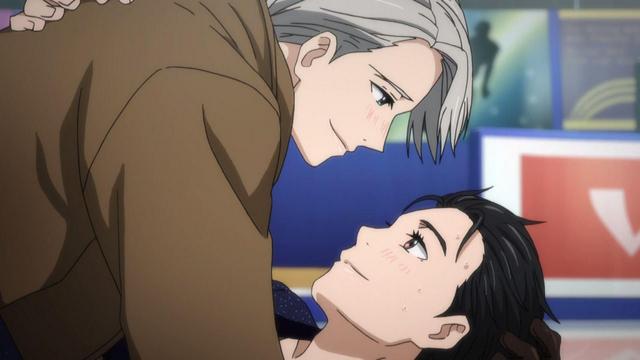 YOI is one of the most discussed anime of the year and the issue that puzzled the audience the most is not figure skating intricacies, but rather whether the show is just a queerbait (as in the main characters are straight, but the creators are teasing, tantalizing the audience by making the pair of Yuri and Victor appear gay) or a genuine representation of homosexual relationship which would be one of the boldest choices made by anime producers ever. Then came Episode 7, like a hurricane, and swayed everyone towards the latter option. The following episodes seem to confirm the wildest dreams of the “fujoshi” fans but Yuri no Ice must conclude before they can truly rejoice. 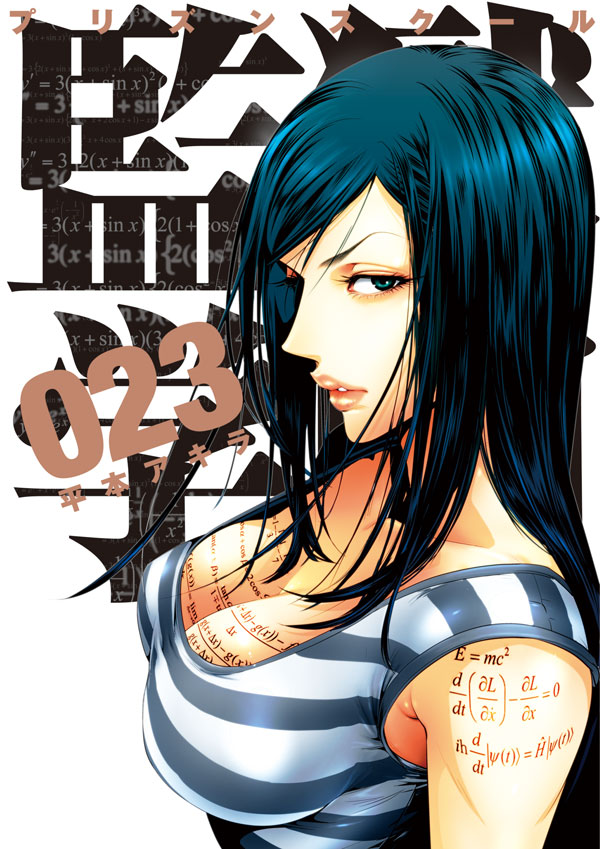 Akira Hiramoto’s ecchi saga continues to implement lewd humor, draw parallels between the two character points of view and develop the beloved characters even further in its 23th Volume. The long-dragged arc is finally reaching its culminating point and one of the biggest “issues” that started 100 chapters ago is resolved to everybody’s relief. While the volume doesn’t arouse the same excitement the earlier ones are (in)famous for, the end is totally worth it.