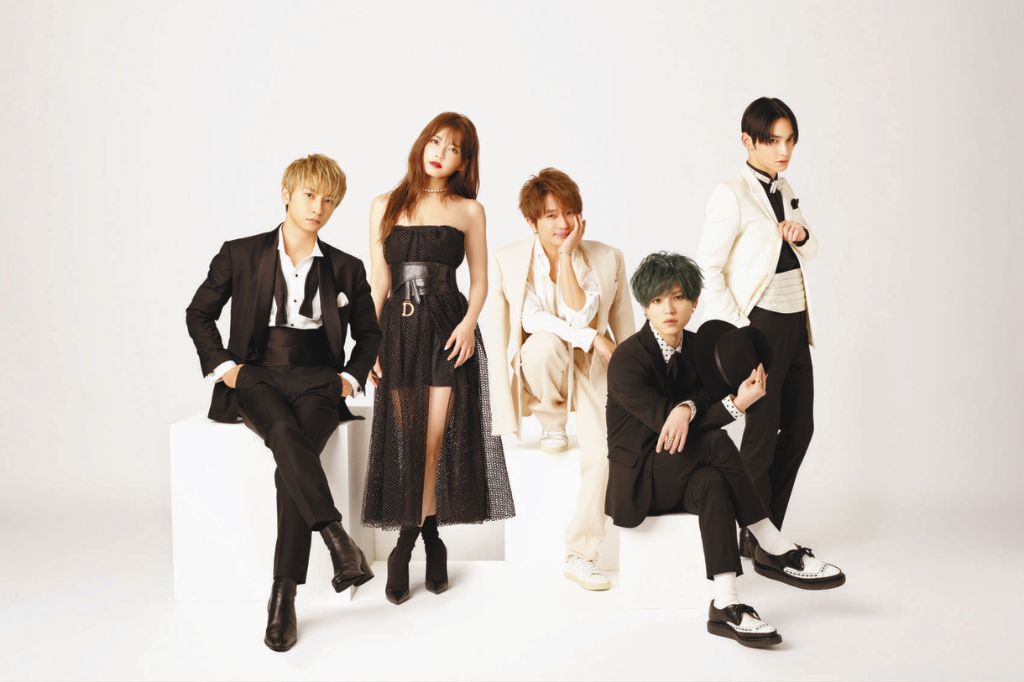 Days after the announcement that AAA‘s leader, Urata Naoya, would be leaving the group, the remaining members have decided to go on hiatus on December 31. They came to this decision after discussing their group activities, solo activities, and personal lives since 2016. All of the members of AAA are now in their 30s, so their futures, professional and personal, were discussed as well.

After the talks, it was decided that AAA will temporarily stop their group activities and go their own ways at the end of 2020, their 15th anniversary.

Before going on hiatus, AAA will release a new best album, “AAA 15th Anniversary All Time Best -thanx AAA lot-.” Out February 19, the album will contain 57 songs. They will also embark on a five dome tour in November and December, “AAA DOME TOUR 2020.”