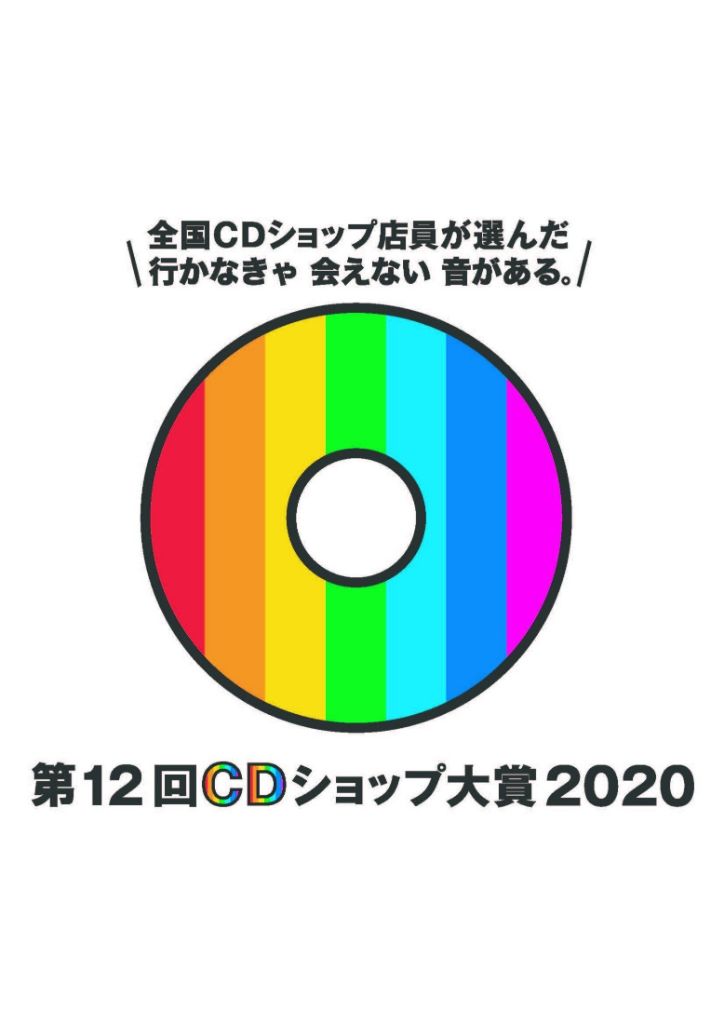 The 12th CD Shop Awards 2020 has released its nominee list for 2019! Fifteen albums were picked that were released between January 1 and December 31, 2019. The albums were chosen by 495 CD shop staff from across Japan to highlight releases that caught their discerning ears.