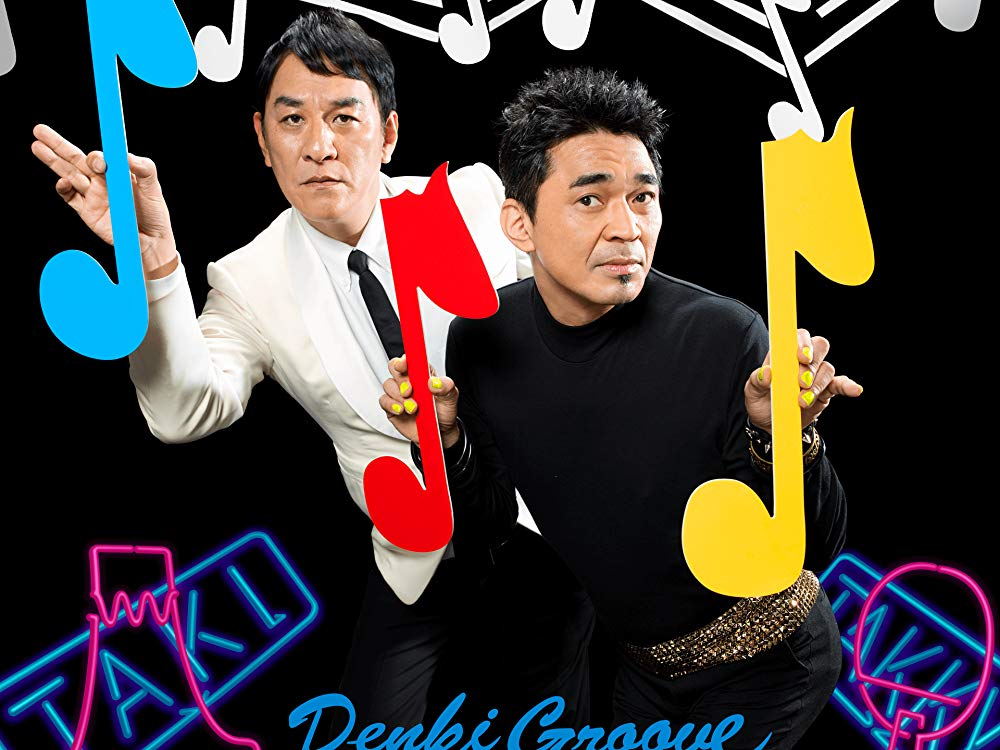 Denki Groove member Takkyu Ishino shared on his official Twitter account that he would be quitting Sony Music Artists, otherwise known as SMA. In response a statement was put on the groups official website stating that Takkyu’s contract with Sony was terminated on June 30th.

The reason why Takkyu decided to part ways with Sony was due to there being no clear plan for his career with them. There was nothing planned for the next two years so he decided to take matters into his own hands and just leave.

Denki Groove has been in limbo ever since vocalist Pierre Taki was arrested for minor cocaine possession. Pierre’s contract with Sony was terminated back in April 2019, but there was still no official announcement on the status of the group.

While the group still hasn’t “officially” disbanded, with Pierre and Takkyu now no longer with Sony, it effectively puts an end to the group. Both of them had been with SMA since 1991.