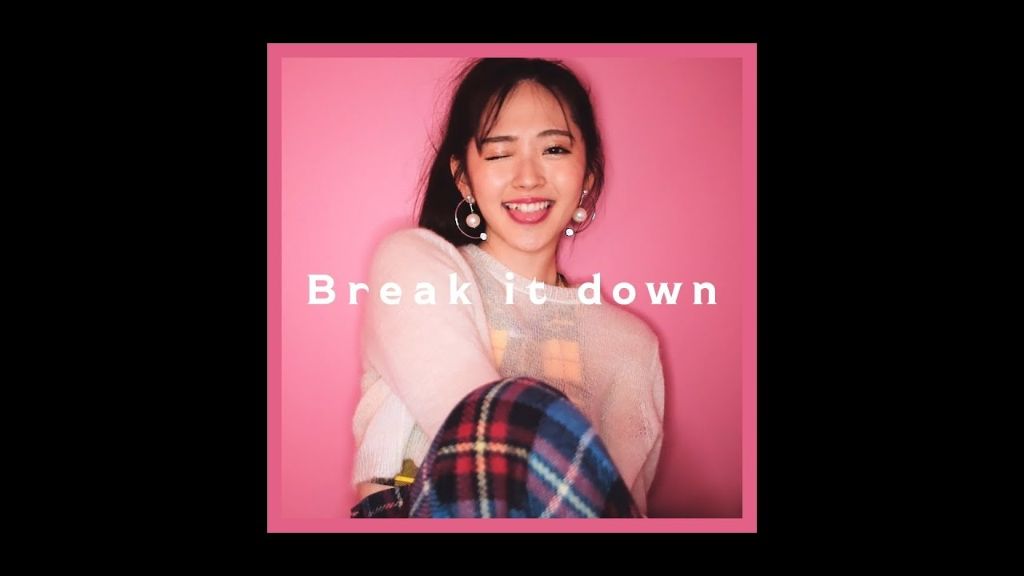 Singer Airi Suzuki is gearing up for the release of her upcoming 2nd studio album. In preparation, she’s released a brand new MV for one of the promo tracks, “Break it down“. The song was originally released digitally on October 26th, 2019.

“Break it down” is a funky pop number that features production by the band Official HIGE DANdism. The MV begins with Airi fooling around inside of a pink box, she eventually escapes and has fun around Tokyo until dawn. Check it out below:

A special dance shot version was also uploaded to YouTube.

Airi’s 2nd studio album titled “i” will be released on December 18th, 2019. It will have 12 tracks in total including the previously released “ESCAPE” and “IDENTITY”.