GQ JAPAN has revealed its “GQ MEN OF THE YEAR 2022”! The award is given to people who have shown great success this year regardless of their field. Winners this year include Awich, Oizumi Yo, Sexy Zone, and Machida Keita.

The award show will be streamed live on GQ JAPAN’s YouTube, Twitter, and TikTok accounts at 7:30 PM JST on November 30.

Check out the winners below!

This week’s episode was a special dedicated to the 35th anniversary of the show’s host, Chisato Moritaka. She performed on the show along with Night Tempo. Haruomi Hosono was the talk guest. 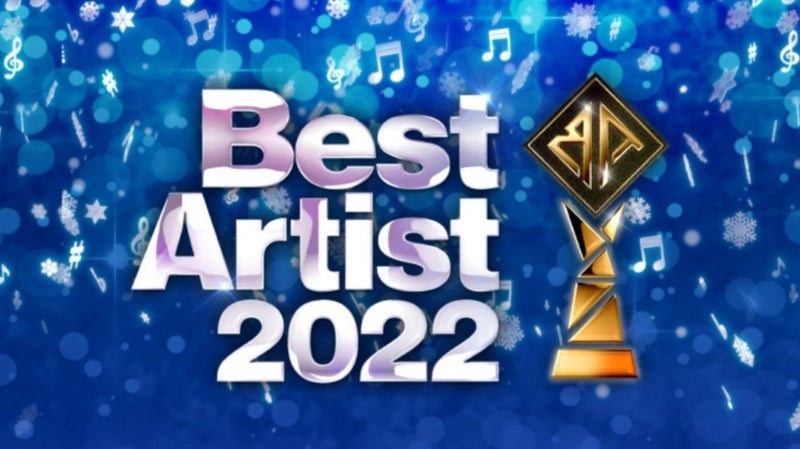 A third set of performers has been announced. This set includes the likes of King Gnu, BE:FIRST, &TEAM, Mika Nakashima, and THE RAMPAGE. In a separate announcement, it was announced that KinKi Kids will also appear on the show in honor of their 25th anniversary. See who else was added below! 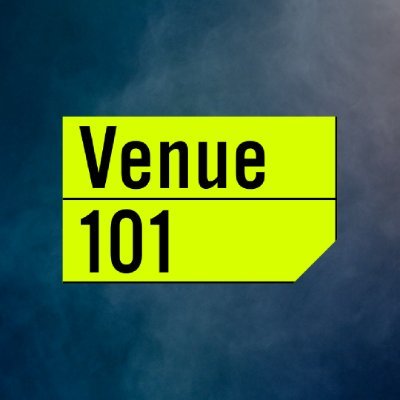 This week’s guests were Kitani Tatsuya, ano, and Nogizaka46.

This week, Naniwa Danshi topped the Combined Single chart with their new single “Happy Surprise”, with 519,363 points in its first week.

Ken Miyake topped the Combined Album chart with his debut solo mini album “NEWWW”, with 49,623 points in its first week.

This week’s guests were Miyamoto Hiroji, JUJU, and Sera Masanori.

This week’s guests were BiSH, Girls², KANDYTOWN, and Liella! 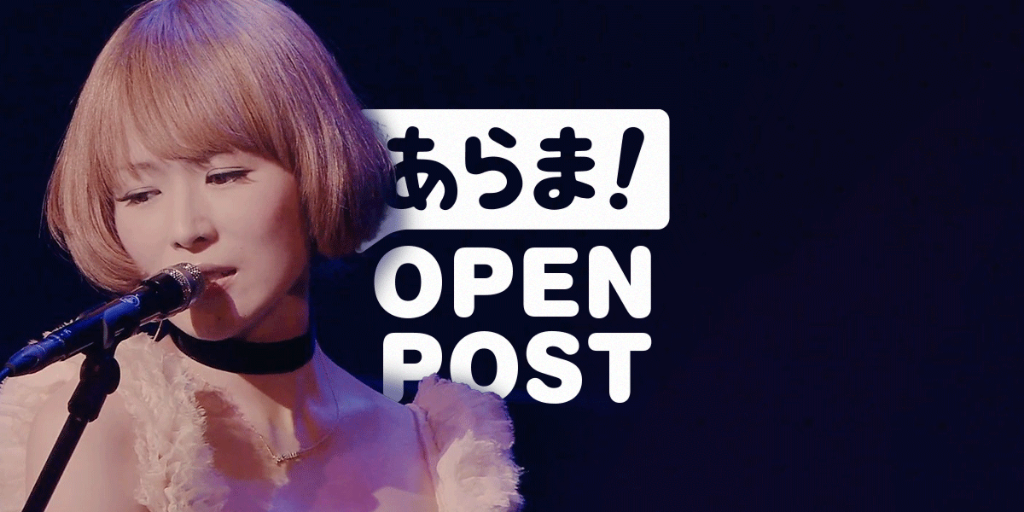 Hey, Arama Japan! It’s Friday, so it’s Open Post time! Feel free to chat with your fellow readers about whatever you like! Enjoy!