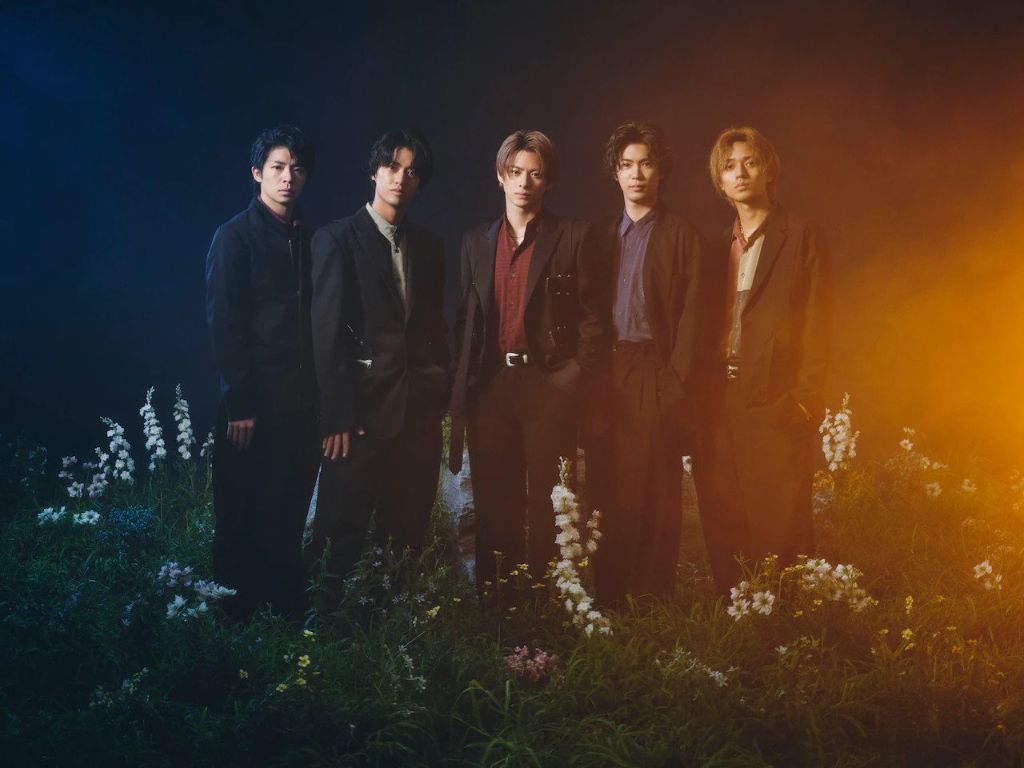 Johnny & Associates has announced that King & Prince will end activites as a five member unit on May 22, 2023. This stems from Sho Hirano, Yuta Kishi, and Yuta Jinguji‘s decision to leave the group and the company.

The announcement says that since last year the group and their staff have been been discussing future activities, and realized that they were going in different directions, including overseas activities. There was also a need for more personal time. This resulted in the end of King & Prince as a five member group. Sho and Yuta J. will also leave Johnny & Associates on May 22, while Yuta K. leaving next fall. The new King & Prince, consisting of remaining members Ren Nagase and Kaito Takahashi, will continue their activities on May 23.

King & Prince recently finished their first dome tour, “King & Prince ARENA TOUR 2022 ~Made in~.” The decision had already been made, but they delayed the announcement so that fans could enjoy the tour.

In a joint statement, the group said, “Even though things were difficult at times, thanks to the smiles and the support of the fans, we were able to keep going while supporting each other.” Fans were also asked to continue to support the departing members on their new journeys.

King & Prince debuted as a six member group in May 2018. Genki Iwahashi left the group and the company in March 2021. Their new single, “Tsukiyomi / Irodori”, is out next week.