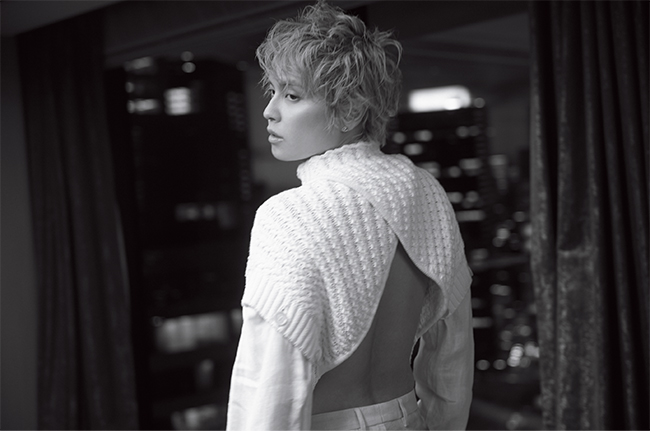 Former NEWS member Yuya Tegoshi has landed the cover for the latest issue of NUMERO TOKYO. In usual Yuya fashion he is an open book, willingly talking about his latest activities, being independent from a major agency, and his haters.

Since leaving Johnny’s Yuya has been extremely busy, starting his own company and dipping his toes into a variety of ventures including opening his own YouTube channel and causing controversy by releasing a tell-all book. The interview looks deep into the six months or so since he became an independent contractor. Yuya stated that one of his most favorite aspects about his new freedom is being able to do things under his own terms.

A non entertainment venture that he is quite proud of was being able to organize an online coming of age ceremony, since many could not attend one do to the on-going COVID-19 pandemic. He specifically wanted to do something to help people going through a tough situation, and was glad that his team was able to make it happen.

He also commented that due to all the people that you need to go through in a major company planning things and actually executing them could take upwards of 6 months to a year, but he’s able to usually get things done in 2-4 weeks.

Another hot topic discussed is his haters. Acknowledging that of course he knows that he has quite a few of them, but also understands that many people will purposely just say things to get the most comment “likes”, but those comments also tend to have the most “dislikes” too. The more snarky they are, the better!

Living with no regrets staff ask him if he were to be born again what would he like to be, to which he answered “I guess I’d like to be me again“.

Yuya’s issue of NUMERO TOKYO will be released on February 26th, 2021.