For years now, actor Yutaka Tekenouchi has dominated lists and rankings on the topic of “Male entertainer you’re surprised isn’t married”. On the flip side his legion of fans don’t seem to mind, as he also dominates lists asking which entertainer you wan’t to remain single.

Tekenouchi, along with Masaharu Fukuyama were said to be among the last major ikemen actors of their era to not get married yet. This changed in September 2015 when Fukuyama wed actress Kazue Fukiishi.

Entertainment reporters seem to be jumping the gun a bit, but they feel Takenouchi will finally be next now that he is apparently involved with actress Kana Kurashina. The two first met while on the set of the 2012 TBS drama series Mou Ichido Kimi ni, Propose.  It’s rumored the two officially became a thing last year in October. 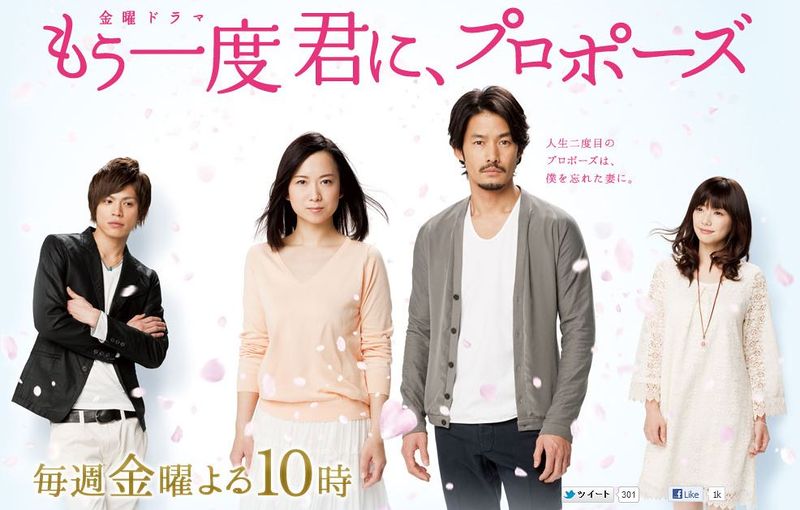 The two were spotted and an intimate gourmet Italian restaurant late at night. It was around midnight when the two appeared, with one guest at the restaurant stating how surprised they were seeing the couple.

The restaurant has been around for over 40 years now, long established within it’s little area of Tokyo. Instead of a fancy atmosphere, it has more of a “homey” feeling. There’s also a shop that’s open late which is popular with customers too.

Takenouchi and Kurashina enjoyed their meal and then headed to the shop for a bit after 1AM.  Another anonymous customer stated it felt like it was the very first time the two ever visited the shop, but seemed to enjoy themselves.

Kana Kurashina just recently starred in the WOWOW drama series Spring Has Come, with EXO member Kai. Takenouchi’s next film The Blood of Wolves will be released on May 12th, 2018.