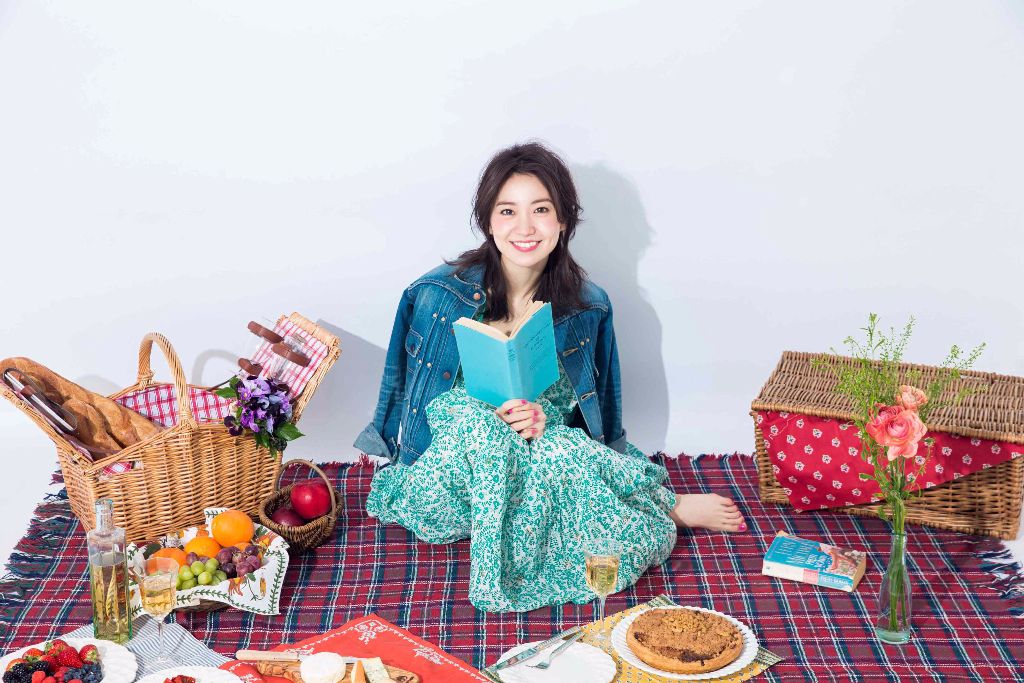 Former AKB48 member Yuko Oshima has announced her intention to take a hiatus from her entertainment activities.

In response, Oricon is reporting her agency alluded that this break is in order to improve her foreign language skills overseas. The details of when, where and for how long will not be announced for privacy reasons, but the period is expected to be about one year in an English-speaking country as early as August according to Nikkan Sports.

Her agency wants to reinforce that this is not a “soft” retirement, but timing has allowed her to take a short break to fulfill a personal dream before she turns 30.

“I’d like to be able to speak English properly and broaden my skill set,” she commented at a fan event in Sendai on July 2. “I want to live my life to the fullest.”

Throughout her time in idol group AKB48, of which she graduated from in 2014, Oshima has had the opportunity to go abroad to countries such as Iceland, Spain and Mexico for TV and photo shoots.

In the past, Oshima has taken short-term language lessons abroad and has shared her interest in America and Europe on social media.

Following her departure, she will reportedly temporarily put her career on hold to concentrate on strengthening her language skills, but hints at the possibility of coming back early if any exciting work opportunities come in.

Yuko Oshima will continue with all contractually obligated work and plans to hold nationwide fan club events through the month.